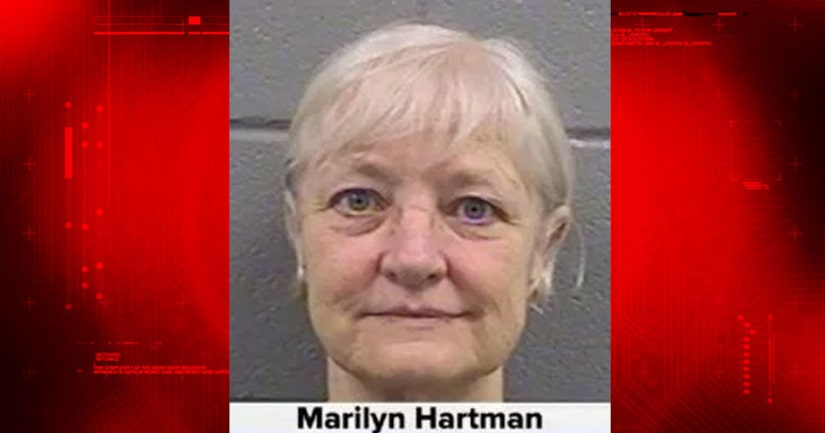 CHICAGO -- (WGN) -- A woman with a history of sneaking aboard airplanes has been arrested again at Chicago's O'Hare International Airport.

Hartman has tried numerous times in recent years to board planes without a ticket, succeeding at least once. She was arrested twice in two days last summer at O'Hare and Chicago's Midway International Airport.

Police say she's a “habitual trespasser and stowaway in violation of her court-ordered probation.”

Hartman is charged with felony probation violation and misdemeanor criminal trespass. She was released on probation to a Chicago nursing home in December and ordered to avoid airports and Chicago's Union Station.