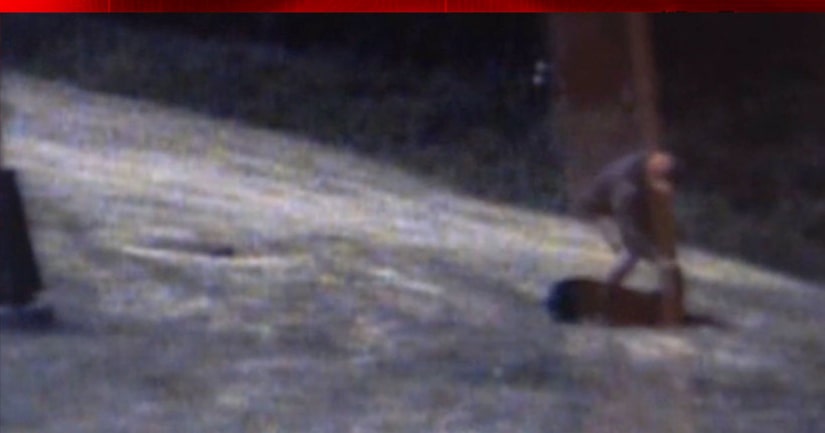 CARLTON COUNTY, Minn. -- (KDAF) -- Minnesota must not feel about dogs the way Texas does. A deputy caught on camera abusing his police dog pleaded guilty and was sentenced Wednesday to a year's probation.

The probation came in lieu of a possible 90-day jail sentence.

In January, Berry pleaded guilty to one count of misdemeanor animal cruelty for repeatedly beating his police dog in the casino parking lot last June.

Charges of assaulting a public safety dog were dropped.

In court, Berry apologized and blamed the crime on excessive drinking that night.

The story sparked world-wide outrage after the video was made public; attorneys from both sides of the case said they've never seen as much public fury focused on one case, with Carlton County receiving hundreds of letters from around the world calling for jail time.

In addition to probation for one year, Berry was ordered to pay a fine over $1,200 and cover Boone's vet bills. He is banned from using alcohol and is not allowed to own any pets.

Brett Berry did not lose his job as a deputy.