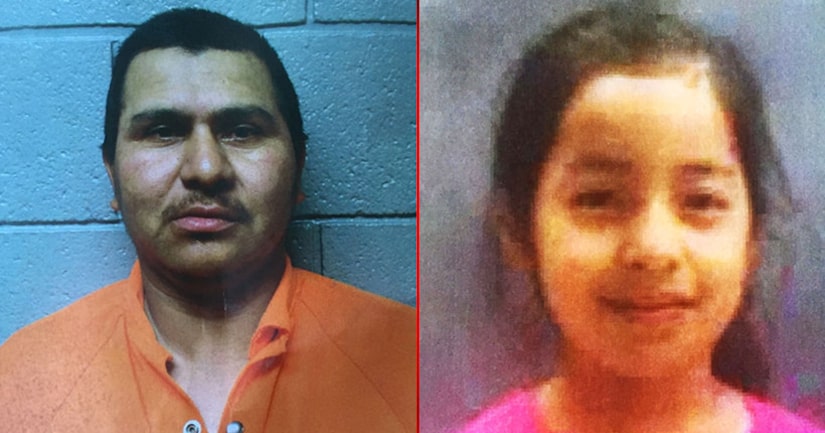 EL RENO, Okla. -- (KFOR) -- Authorities are searching for a couple who they believe may be connected to a vicious stabbing.

Around 11 p.m. on Wednesday, officers with the El Reno Police Department were called to the 200 block of W. Elm to Beachler's Grocery.

Once there, police found 44-year-old Luciano Salazar suffering from several cuts to his face, head, neck and right hand.

At last check, he was listed in critical condition in surgery.

Investigators also found 32-year-old Juan Carlos Rangel-Fiscal across the street with cuts to the face. Authorities also say both his hands were nearly severed.

He is listed in critical condition, but is expected to survive.

Officials confirm the attacker used a machete during the assault.

Police say they have issued an arrest warrant for 39-year-old Arcenio De Jesus on two counts of assault with a deadly weapon.

Investigators say the victims and the De Jesus lived in the same house.

De Jesus and Lopez- Rodriguez are believed to be driving a dark colored 2005 Ford Explorer with Oklahoma license plate “689-LHD.”

Investigators believe they are heading to Mexico and are in Texas, adding that the child and Lopez-Rodriguez may be in danger.

If you have any information on the pair, or know where Juaraz-Lopez is, call police.