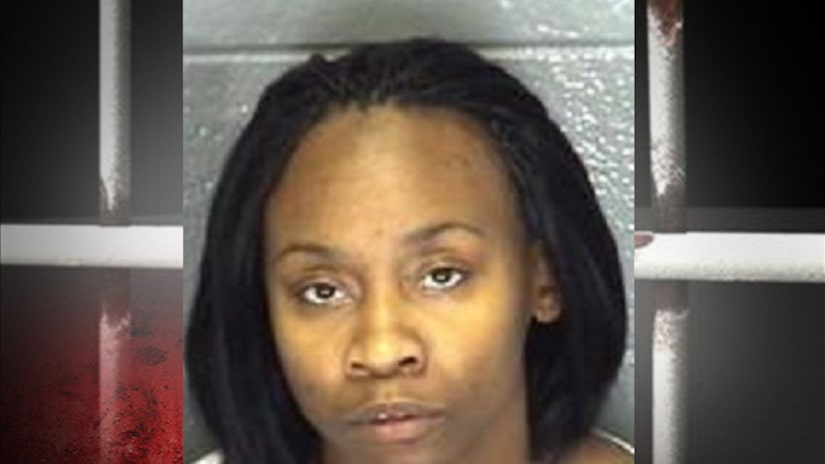 RICHMOND, Va. -- (WTKR) -- Richmond woman has been charged with second degree murder in relation to the death of her son.

Back in June 2015, Virginia State Police say the medical examiner identified the remains found in Tonya Slaton's car as those of her son, Quincy Davis.