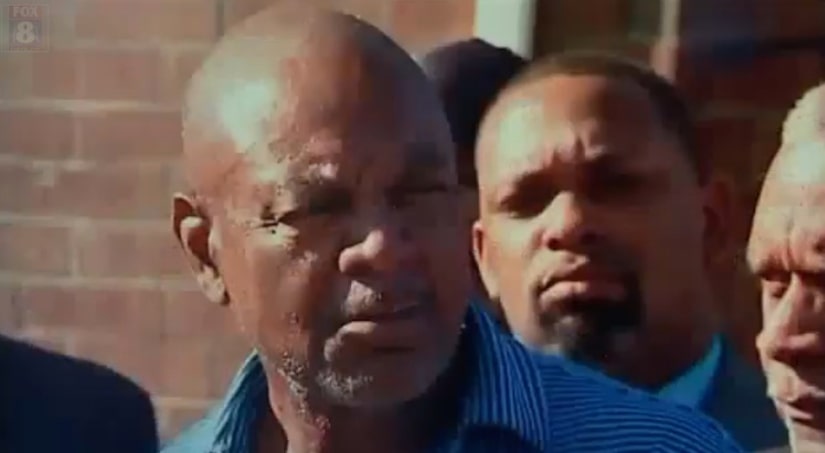 CLEVELAND - An NFL Hall of Famer says he is disappointed to hear of the federal charges filed against another former player for the Cleveland Browns.

"Reggie's a very charming person, very intelligent person... And I had no idea that lurking underneath was that gambling sickness," Jim Brown told FoOX 8's Kevin Freeman by phone.