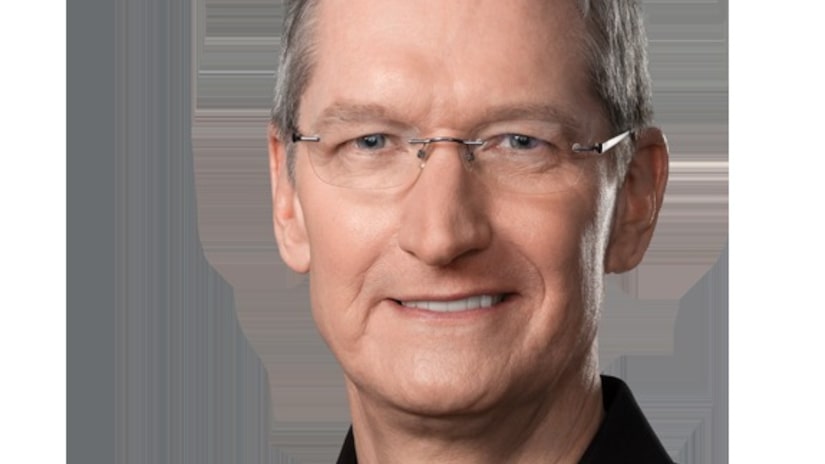 WASHINGTON — Apple Inc. CEO Tim Cook says his company will resist a federal magistrate's order to hack its own users in connection with the investigation of the San Bernardino, California, shootings.

In a statement posted early Wednesday on the company's website, Cook argued that such a move would undermine encryption by creating a backdoor that could potentially be used on other future devices.

Cook's letter was a direct and ferocious response to an order from U.S. Magistrate Judge Sheri Pym that Apple Inc. help the Obama administration break into an encrypted iPhone belonging to one of the shooters in the December attack.

“The implications of the government's demands are chilling,” Cook said. “If the government can use the All Writs Act to make it easier to unlock your iPhone, it would have the power to reach into anyone's device to capture their data.”