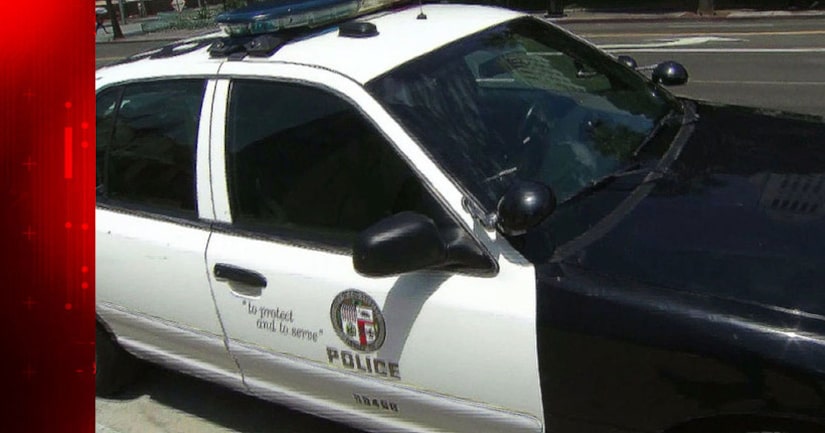 Valenzuela was also accused of pointing a gun at one of the victims, and faces an additional charge of assault with a firearm.

The sexual assaults occurred between December 2008 to March 2011, while the men worked as partners for the department's Hollywood division, according to the DA.

The victims, who were 19, 24, 25 and 34 at the time, were typically assaulted while the officers were on duty, the DA stated.

They were lured into the officers unmarked vehicles, driven to secluded areas, and forced to have sex under the threat of jail, the Los Angeles Times reported.

All four women had been arrested at various times by the officers for narcotics-related offenses, according to the DA. The Times reported the women had also acted as informants.

The officers were described by the DA as veterans, and Valenzuela was reported to have been with the department for 15 years as of 2013, and Nichols for 12 years, the Times reported at the time.

The officers were expected to be assigned to their homes pending the outcome of the investigation, the Times reported in 2013. It was not clear if they remained on duty.

Nichols and Valenzuela were scheduled to be arraigned Thursday, at which time prosecutors are expected to ask that bail be set at $3.83 million for Nichols and $3.76 million for Valenzuela.

If convicted, both men face up to life in state prison.