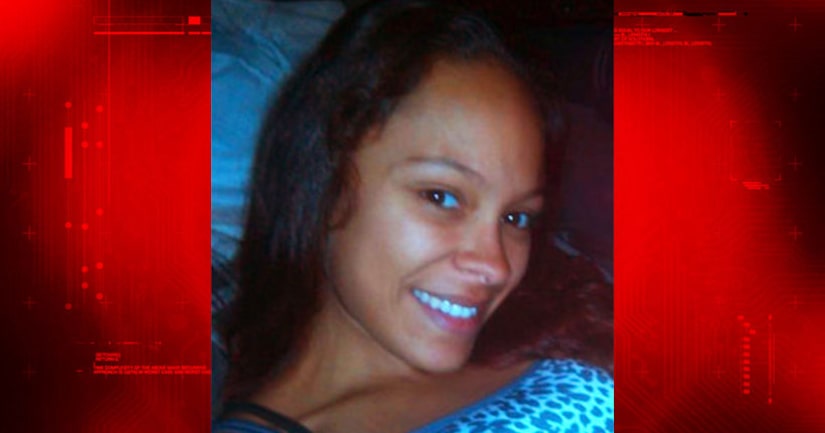 ALACHUA COUNTY, Fla. -- (WJXT) -- The Gainesville home of a man considered a person of interest in the disappearance of a 23-year-old pregnant woman was searched again Tuesday, as members of more than a dozen agencies continued their efforts to find her body.

About 125 law enforcement personnel were out Tuesday combing a search grid that spanned approximately 5-square miles in the Orange Heights area near U.S. 301 and State Road 26 in Alachua County. They were looking for the body of Hanna Brim, who was last seen on Jan. 19 riding in a vehicle driven by Nelson Armas, 28.

Brim was reported missing by her family four days later. She was 5 months pregnant.

Forensic evidence has led Gainesville police to believe that Brim is no longer alive.

Electronic forensic information also led to the expansion of the search area Tuesday to includes areas of the northwest portion of Alachua County.

As the search continued, deputies from the Alachua County Sheriff's Office served another search warrant at Armas' home.

Police said physical and electronic evidence gathered during a search of Armas' home last Monday led them to the 75-100 acres near Orange Heights where they were searching last Thursday.