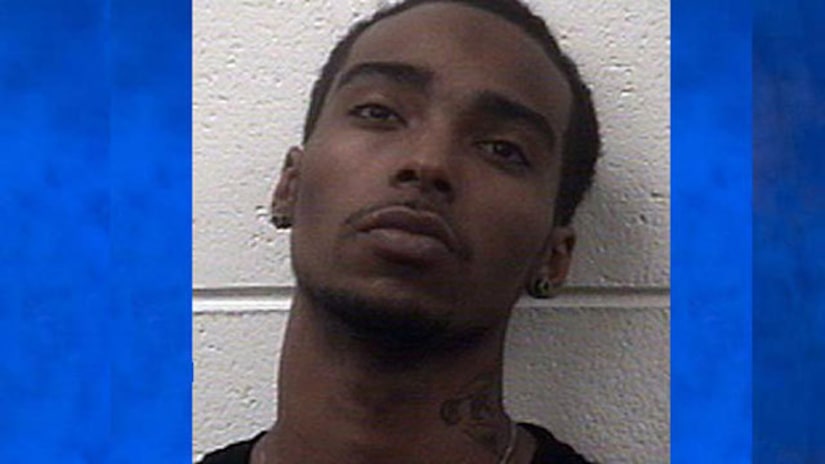 FULTON COUNTY, Ga. -- (WGCL) -- Police in Fulton County are looking for a murder suspect who was able to escape from the courtroom during his own trial.

Prosecutors asked the judge to revoke bond for Shane Woods because they say he tampered with a witness.

While the judge was preparing his ruling, Woods ran out of the courtroom.

After fleeing the scene, the judge sentenced Woods to life in prison, plus five years.