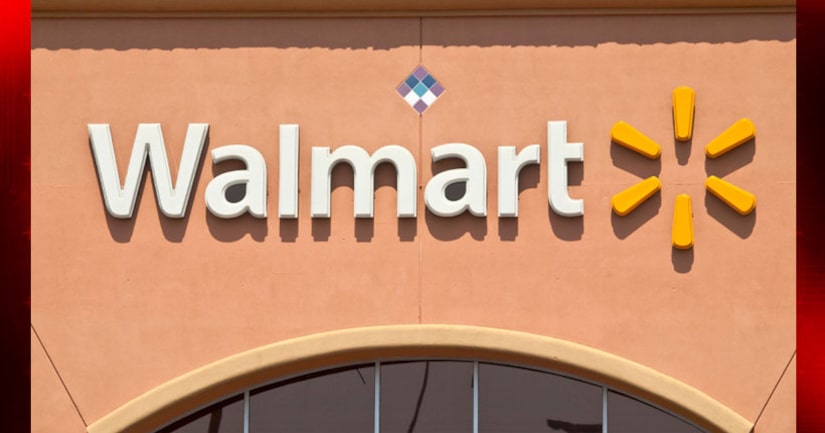 TULSA, Okla. -- (KFOR) -- Authorities in Tulsa say they are searching for the person responsible for shooting several vehicles along a highway.

In all, eight vehicles were shot as they drove between 106th St. North and 156th St. North.

Justin Green, with the Tulsa County Sheriff's Office, said the trucks had bullet holes in the trailer and the cab areas.

Fortunately, no injuries were reported.