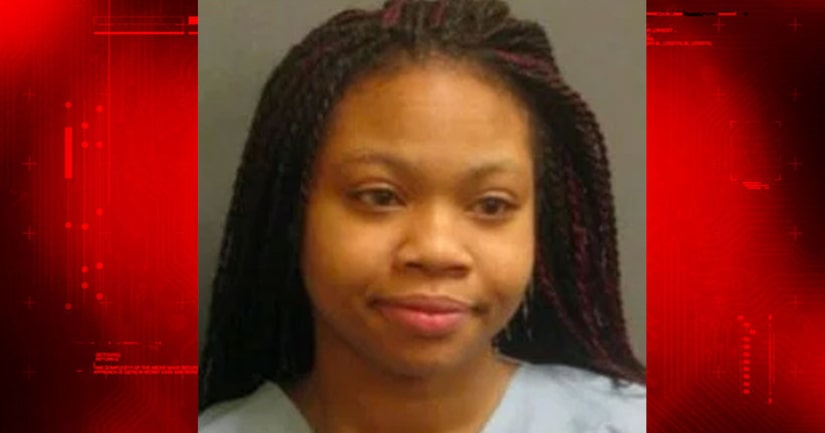 EVANSTON, Ill. -- (WGN) -- A 19-year-old woman is accused of beating an Uber driver and his car with a baseball bat in Evanston.

Myesha Griffin is charged with aggravated battery and criminal damage.

Police say an Uber driver was waiting for a passenger on Church Street Thursday night, when Griffin's mother pulled up behind him in a van.

She honked to get past him, and after some arguing, police say her daughter grabbed a bat.

She's accused of smashing the Uber driver's car mirror, then hitting him in the next with the bat.