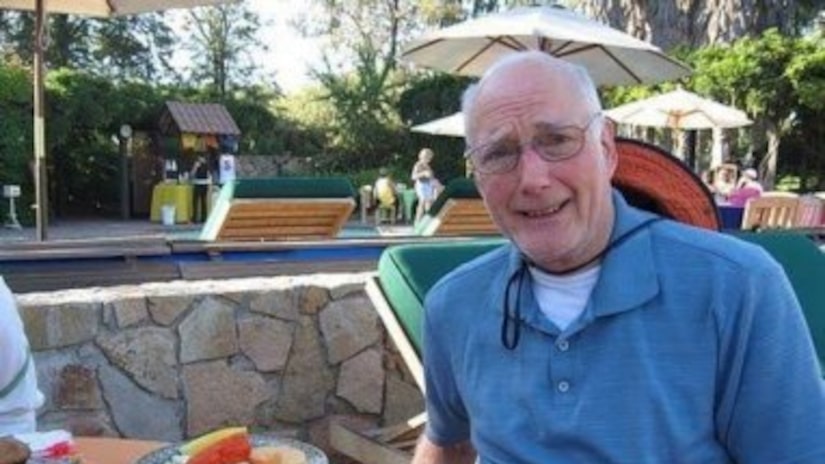 ALAMEDA, Calif. -- (KTXL) -- A 73-year-old man reported missing by his family faces a $113 million judgment from the Federal Trade Commission over a get-rich-quick scam.

The Contra Costa Times reports court documents show the FTC sued John Nelson Beck, of Alameda, in 2009 claiming he and five other defendants scammed hundreds of thousands of customers who bought his “system” to learn how to flip real estate. 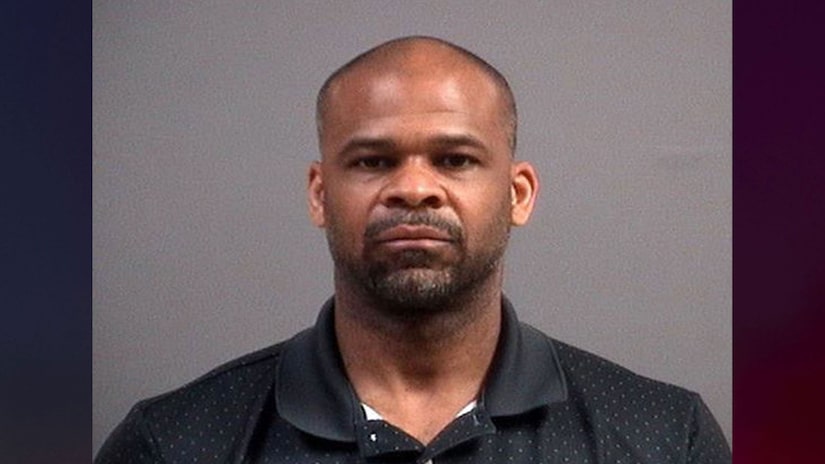