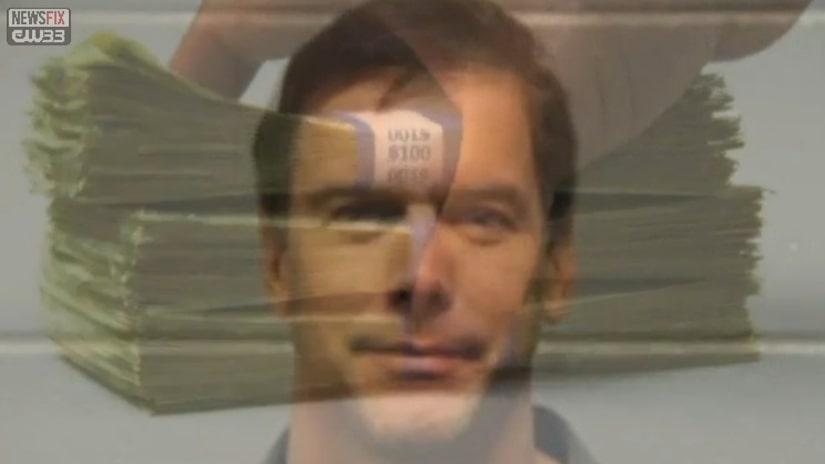 KELLER, Tex. -- (KDAF) -- A million-dollar house in the Lake Arlington community is where cops say four young girls were seduced and sexually assaulted. Keller PD says 44-year-old Timothy Burns paid the girls, who are all age 16 or younger, for sex.

After giving them alcohol and marijuana, cops say Burns arranged to meet the girls after he hooked up with another teen from Keller, who was over 18, on seekingarrangement.com. It's a website that sets up sugar daddies with potential dates.

When one of the girls told her parents she'd engaged in sex for money, Keller Police launched an investigation. According to the official search warrant, one of the girls said she and her friend were paid $200 to have sex with Burns, and one of the girls claims she lost her virginity.