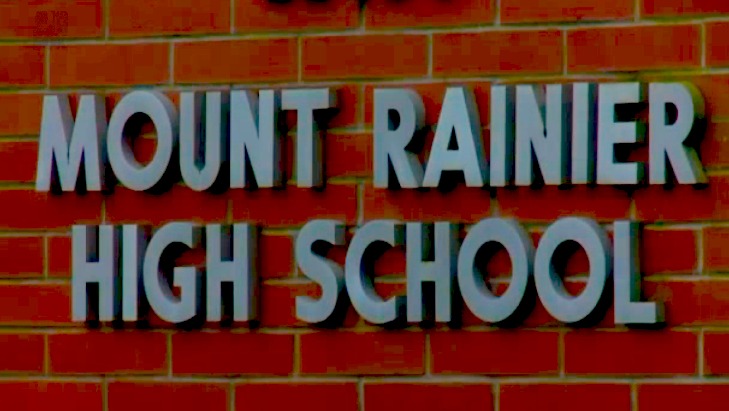 KCPQ
KCPQ - "The girls both said the suspects... took turns sexually assaulting them."

All four are charged with third-degree rape and supplying liquor to a minor.