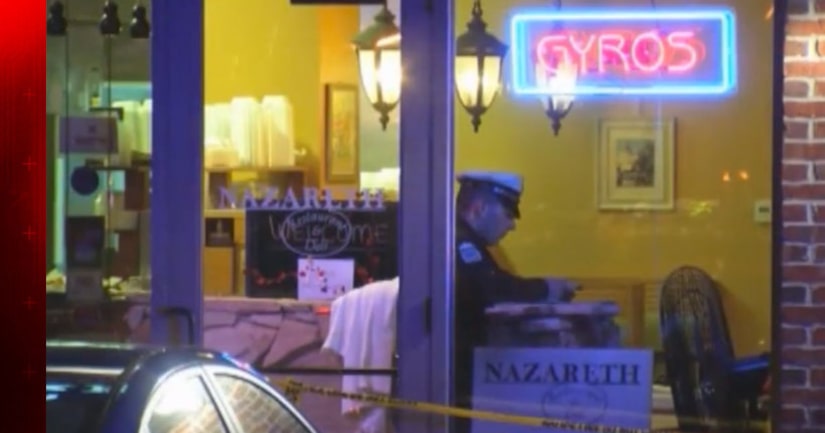 COLUMBUS -- (WJW/CNN) -- Authorities investigating Thursday's machete attack at a Columbus, Ohio, restaurant have no current indication that ISIS or any other terror group directed it, a law enforcement official told CNN on Friday.

But they are investigating it as a potential “lone wolf” terror attack, the official said.

His motive remains unclear, but investigators are trying to determine if the Nazareth Restaurant & Deli was chosen under the mistaken belief the restaurant had a Jewish owner, sources told CNN.

The owner told The Columbus Dispatch newspaper that the attacker came in half an hour before the incident and asked about him. The owner is an Israeli Christian-Arab.

“I'm the minor, minor, minor minority of the minorities. So nobody likes me anyways, but thank God we are in America,” Nazareth owner Hany Baransi told the paper.

The FBI is assisting in the investigation.

Another 43-year-old man was treated and released from the hospital, she said.