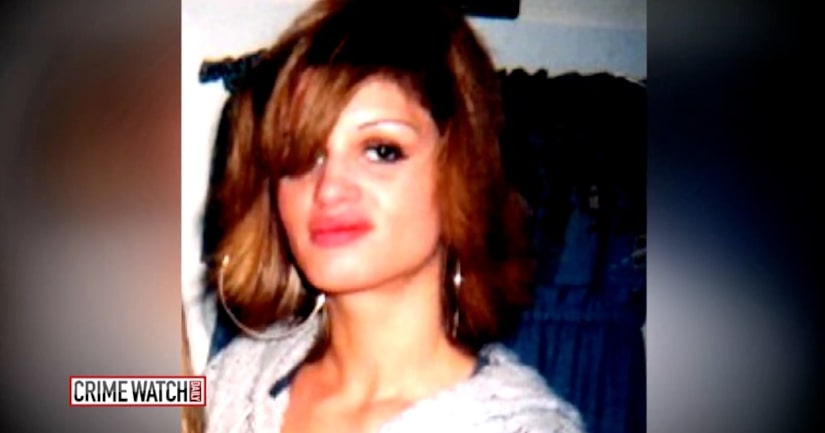 LONG ISLAND -- (WPIX) -- Unhappy with the work of the Suffolk County Police Department, the family of Shannan Gilbert, one of the women found dead near Oak Beach, agreed when a famed independent medical examiner offered to perform a secondary autopsy.

On Friday, family attorney John Ray revealed what he called “disturbing” new conclusions of the report – which directly contradicted the police department – and listed the cause of death as drowning.

Baden said the evidence was insufficient to make an official cause of death, but that it was consistent with homicidal strangulation.

Unlike the other victims found in 2010 and 2011, Suffolk County police did not investigate the 24-year-old Craigslist escort's cause of death as the work of a serial killer, instead dismissing the case as an accidental drowning likely caused by the influence of drugs.

That theory, Ray said, came from a former police surgeon, Dr. Charles Peter Hackett, who lived near where Gilbert was found. Hackett ran a home for wayward girls, according to neighbors, and claimed never to have met Gilbert, although a neighbors affidavit contradicted that statement. Hackett was eyed as a possible suspect and interviewed multiple times at his home, which sits within eyesight of the location where Gilbert's body was found.

“I know there's a lot of coverups I don't know who's involved . . . I believe it's all connected,” said Sarra Gilbert, Shannan's sister. “I'm angry at the cop who took so long to get to the seen, I'm angry at the residents of the gated community, I'm angry at the driver who was hired to protect her and I'm angry at anyone who knows the truth and isn't saying anything.”

Since Gilbert's body was discovered in May of 2010, the Suffolk County acting police commissioner and the chief of detectives have both resigned. The Chief of Department, James Burke, was forced to resign and is now facing federal charges for his alleged role in another case.

The new acting police commissioner has called in the FBI to investigate the suspected serial murders in the Gilgo Beach area. The family is calling for the case to be reopened as a homicide and for a full review of the evidence.