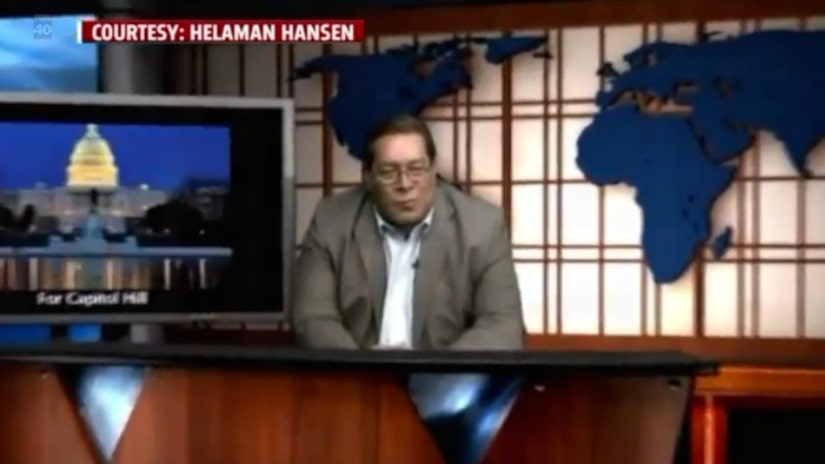 SACRAMENTO -- (KTXL) -- The Department of Justice announced charges against an Elk Grove man for what they say was an adult adoption scheme that defrauded people living in the country illegally.

Prosecutors say Hansen sold memberships to a so-called "Migration Program" between October 2012 and January 2016. He claimed his program could help people become legal citizens by being adopted.