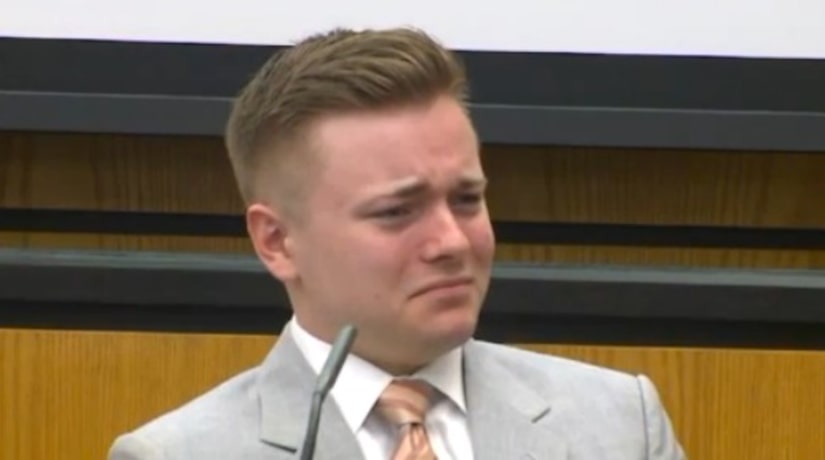 TACOMA -- (KCPQ) -- A former JBLM soldier charged with killing his wife broke down in tears Thursday as he told the jury in his murder trial that he hadn't meant to harm her.

Skylar Nemetz, a Joint Base Lewis-McChord based soldier, shot his wife, Danielle, 19, in the back of the head while she was sitting at a computer on Oct. 16, 2014, at their apartment in the 8500 block of 82nd Street SW in Lakewood. He later told police he was cleaning his AR-15 rifle and didn't think it was loaded.

He has pleaded not guilty to the murder charge.