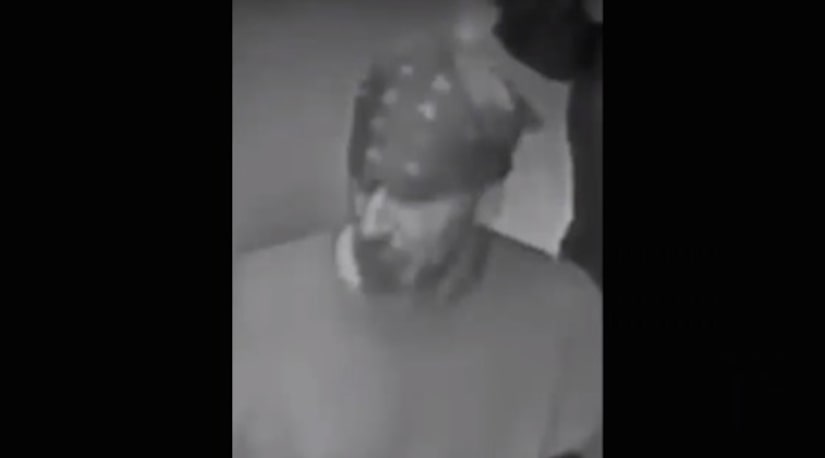 PHOENIX -- (KNXV) -- With help from a homicide victim and good witness descriptions, Phoenix police were able to solve a complicated series of armed robberies where masks, hammers and a white work truck were used.

Court documents show on Jan. 10, two men stole $13,000 from a Safeway store near 35th and Northern avenues. Witnesses say the men were armed with guns and a hammer. They also described one of the suspects as a man in his 50s with a white goatee who got away in a pickup work truck with a camper shell and amber lights on top of it.