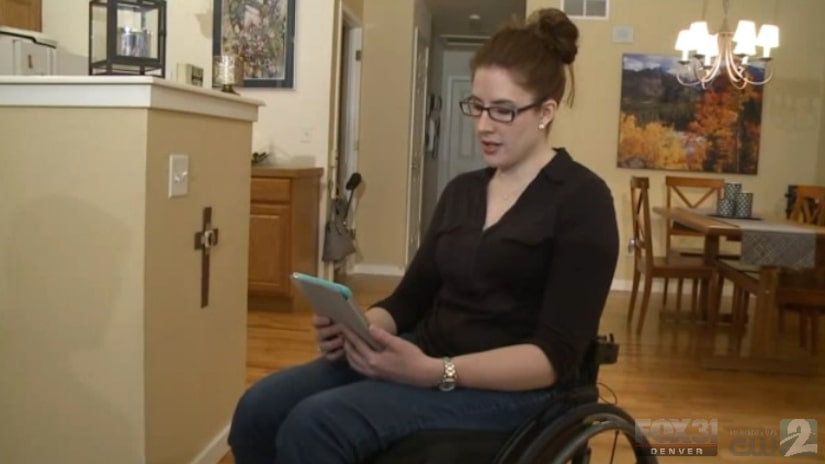 LITTLETON, Colo. -- (KDVR) -- Sue Klebold, the mother of Columbine High School shooter, Dylan Klebold, is set to release a book Monday reflecting on the tragedy, and revealing her ongoing battles with grief and shame.

At least one shooting survivor said she supports Klebold's decision.

Anne Marie Hochhalter was paralyzed in the April 1999 shooting. On Thursday, she posted an open letter to Sue Klebold on Facebook detailing her feelings about the book.

Hochhalter said she's not sure whether she'll ever be able to read Klebold's book, but her letter reveals why she has chosen to forgive the mother of a mass killer.