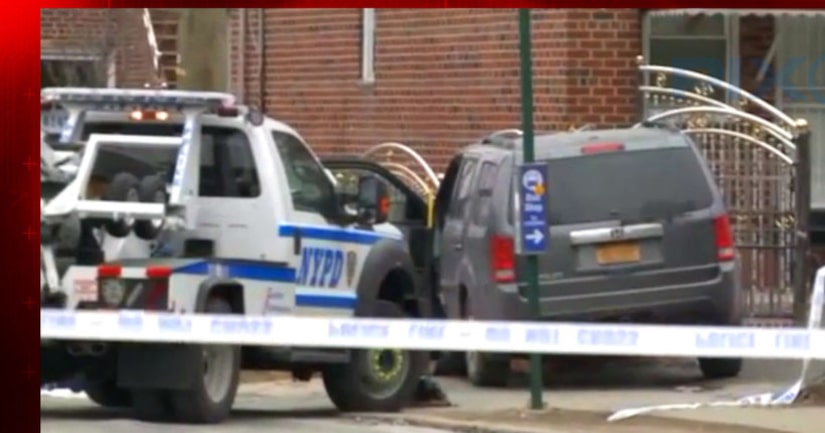 Police say the 17-year-old boy connected with a man on Craigslist who was selling a pair of Air Jordan sneakers. They met about 1 p.m. near Avenue M and East 84th Street in Canarsie, where the teen got into the seller's SUV and pulled out a gun, police said. The teen stole the sneakers and then walked away.

The teen managed to make it only 100 yards or so when the driver made a U-turn, stepped on the gas and ran over the teenager, severing his arm, police told PIX11.

The teen, missing his arm, managed to jump on an MTA bus, where he demanded a MetroCard. Just then, the victim yanked the teenager off the bus and told the driver he'd robbed him. Then the teen escaped his clutches again and ran home, where he collapsed, police said.

An ambulance took the boy — and his severed arm — to a nearby hospital. The teen is in serious but stable condition. Doctors plan to try to reattach his arm.