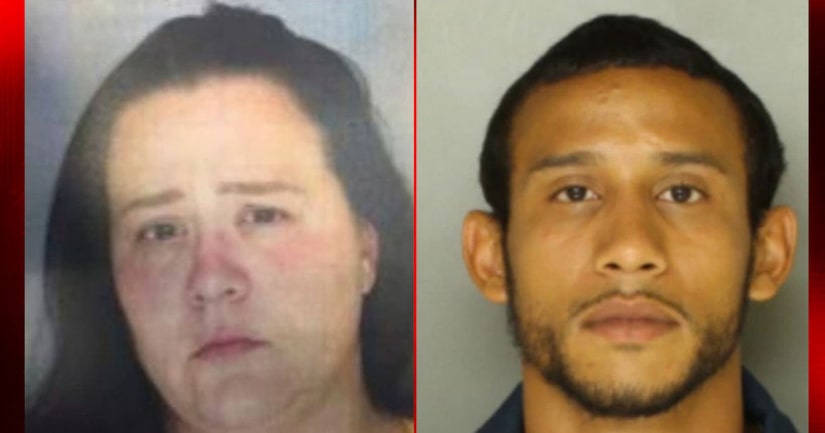 LANCASTER, Pa. -- (WPMT) -- A Lancaster couple is facing charges after investigators said they conspired together in an attempt to smuggle heroin and other narcotics into the Lancaster County Prison earlier this month.

The incident happened on Feb. 4 after Salas, a school bus driver, completed her morning route before going to the prison to visit Valencia, where he was jailed on unrelated charges. Police say Salas parked the bus at the prison and went inside to register as a visitor. She attempted to conceal a baggie of heroin and 4 Suboxone doses on her person.

Salas was arrested and booked at Lancaster County Prison in lieu of $15,000. Valencia's bail on the prior charge was $20,000. He is awaiting to be arraigned on the new charges.