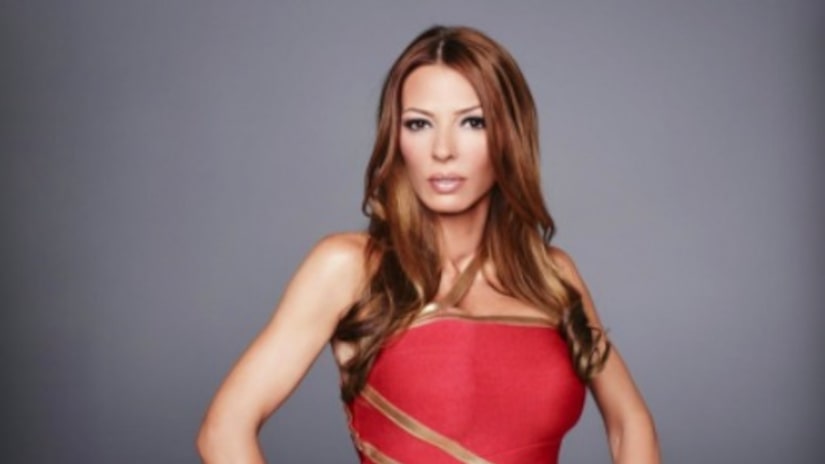 The 40-year-old reality television star got into a verbal dispute with a 38-year-old woman around 4:30 p.m. D'Avanzo started getting physical, punching the woman multiple times before she fleeing the scene, according to silive.com.

D'Avanzo was later arrested and charged with misdemeanor assault. She was released later that evening.