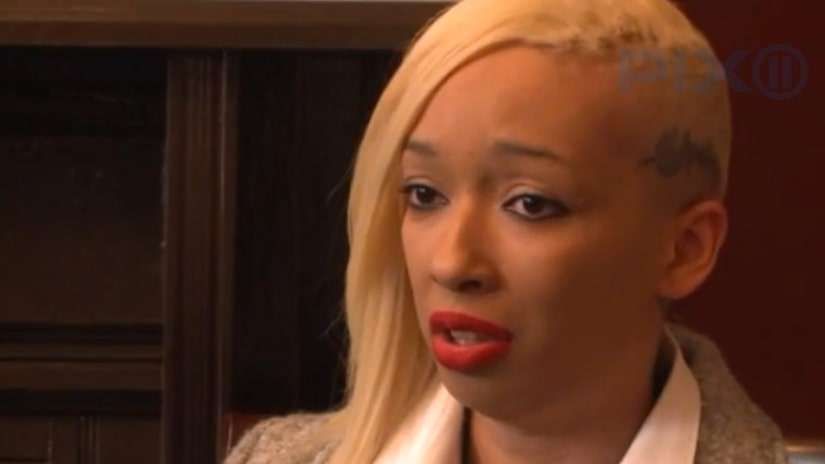 "In this situation, I never said this kid raped me," said the woman, who PIX11 is referring to as Chan. “Nowhere on the document shows that I said he raped me, which is why the cops can't charge him with rape.”

But police were told an assault happened after a sexual encounter, so they investigated the incident as an attempted rape.