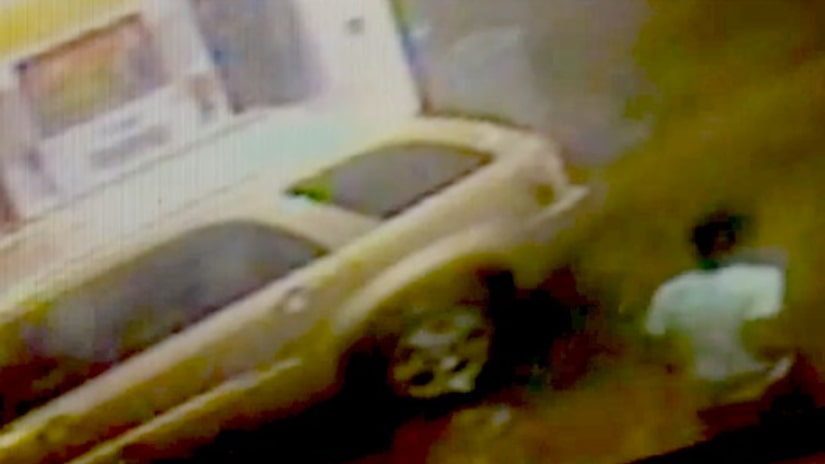 CLEVELAND -- (WJW) -- Cleveland police are still looking for the suspect who stole a car carrying a 3-year-old child, who was later found safe, from a gas station.

The car was left running in the gas station parking lot at East 30th Street and Carnegie Avenue in Cleveland. The child's relative went into the gas station to pay for gas, leaving the child in the vehicle and the keys in the ignition.

Surveillance video shows the suspect getting into the vehicle and driving away.

Ammar Zayed, the manager of the gas station, called 911 when it happened and then got in his car to look for the little girl.