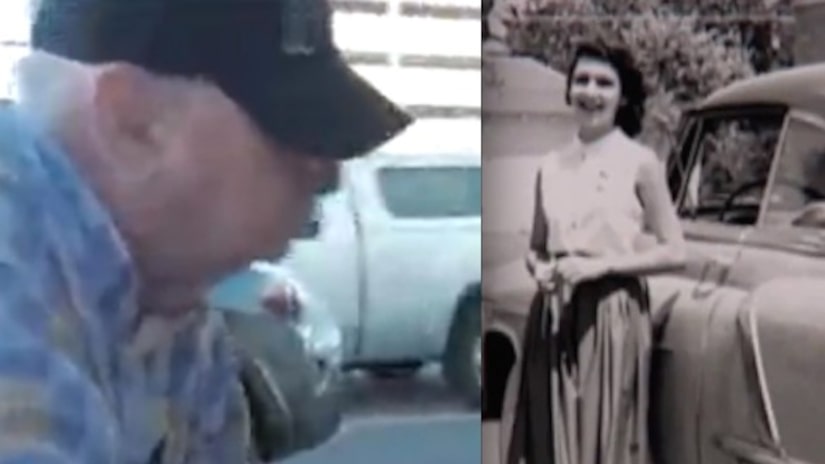 SCOTTSDALE, Ariz. -- (KNXV) -- A priest wanted in the 1960 murder of a second grade school teacher was taken into custody in Scottsdale Tuesday night.

The Maricopa County Sheriff's Department arrested Feit outside of his apartment in Scottsdale.