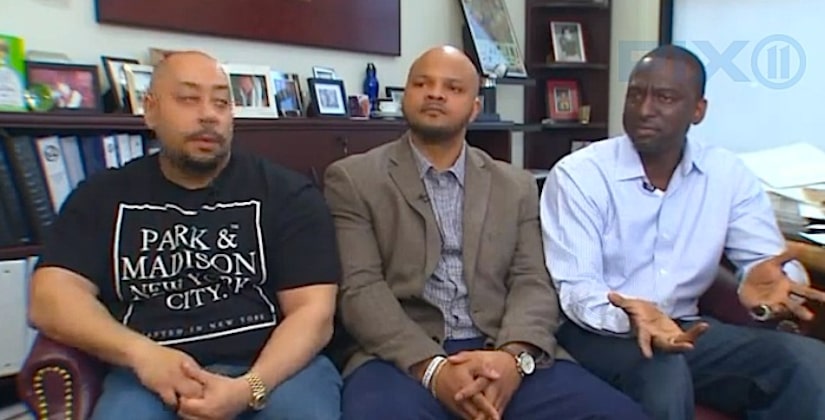 NEW YORK CITY -- (WPIX) -- Once considered by some to be symbols of danger, crime and racial tension in New York, the Central Park Five have been cleared of the brutal crime of which they were wrongfully convicted, and they've been compensated by the city. Now, the three members of The Five who still live in New York have embarked on a campaign that they say will help prevent others from falsely incriminating themselves.

The reform that Raymond Santana, Kevin Richardson and Yusef Salaam propose ironically calls for an enhancement of a technique used to secure their convictions.

The three men, along with heir co-defendants Korey Wise and Antron McCray, were recorded on video in 1989 confessing to attacking, raping, and almost killing Central Park jogger Trisha Meili.