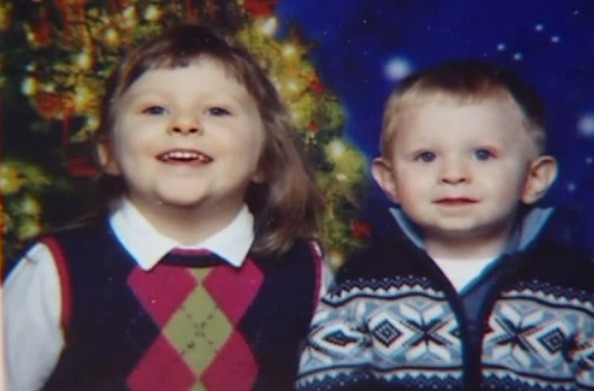 KCPQ
KCPQ - "Anderson broke down and admitted to killing her parents, Wayne and Judy Anderson, her brother Scott, sister-in-law Erica and their two children, 5-year-old Olivia and 3-year-old Nathan."

SEATTLE -- (KCPQ) -- The woman accused of killing six members of her family in Carnation could be heard calling herself a monster in a taped confession to police.

The prosecution played Michele Anderson’s confession to jurors at her murder trial Tuesday.