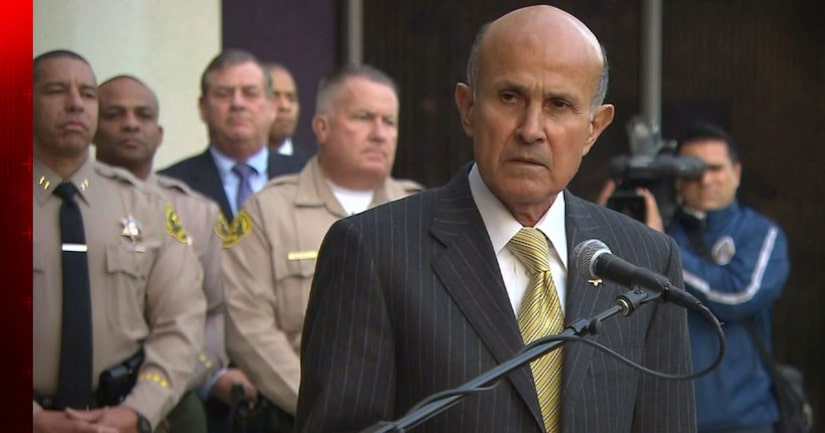 Baca's attorney, Michael Zweibeck, said his client had agreed to plead to a single count as part of a deal with prosecutors that will see him spend no more than six months in prison.

As part of the deal, the U.S. Attorney's Office will not pursue other charges against the former sheriff. A federal must sign off on the deal, Zweibeck said.