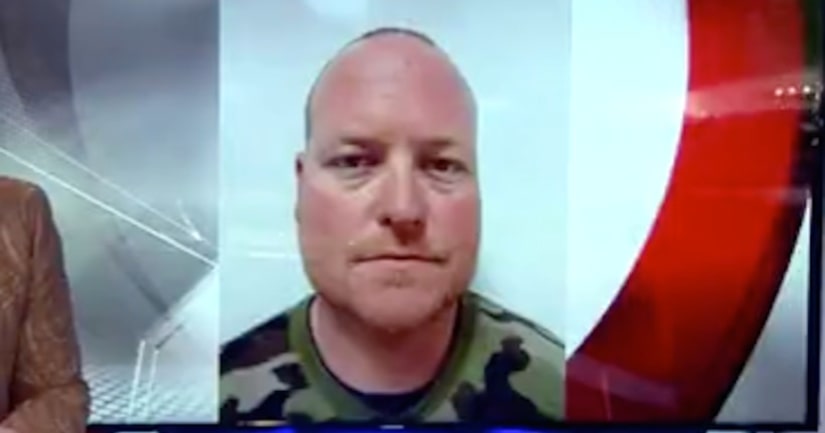 The FBI dubbed the man the “Hefty Heister” based on security photos captured since December.

Booking records show that the man is being held at Lake County Jail without bail on an arrest warrant and several felonies.