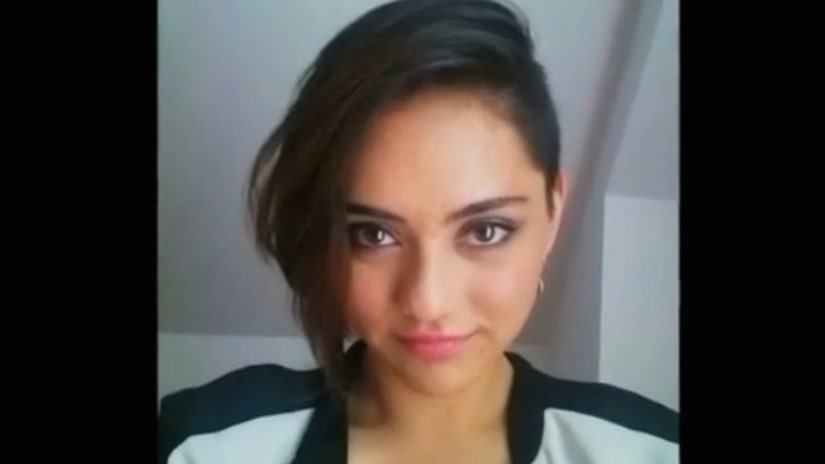 CHICAGO -- (WGN) -- A young woman's life was cut short by a stray bullet in Pilsen.

Aaren O'Connor was 25 years old. She moved to Chicago a year and a half ago for a good job and her boyfriend. She had just returned home from work Friday night and was sitting in her car outside her home in the 2000 block of West 21st Street.

A fight broke out nearby, shots were fired and a bullet hit Aaren in the back of the head. She was on the phone with her family in San Diego at that moment. They didn't know what was going on.

“I'll never see her in a wedding dress. I'll never talk to her again. It hurts me that the last things she said to me were, 'My head hurts, my head hurts,'" said her father, David O'Connor.