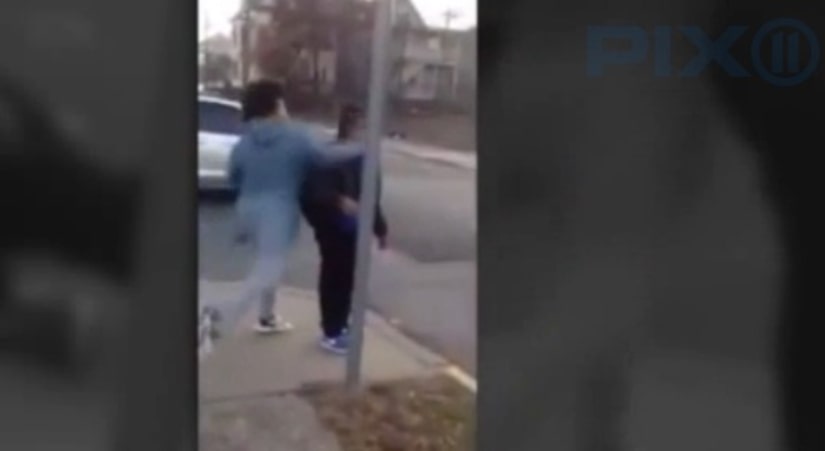 PATERSON, N.J. -- (WPIX) -- A 17-year-old wanted for allegedly punching an elderly man in an apparent knockout attack that was caught on video and posted to Facebook is expected to turn himself in Tuesday, according to NorthJersey.com.

Attorney Harley Breite reached out to Paterson Police Sunday to arrange for the boy to turn himself in Tuesday after he prepares him for a "safe surrender."

Paterson Police became aware of the Dec. 7 attack after a video was posted to Facebook last Thursday.