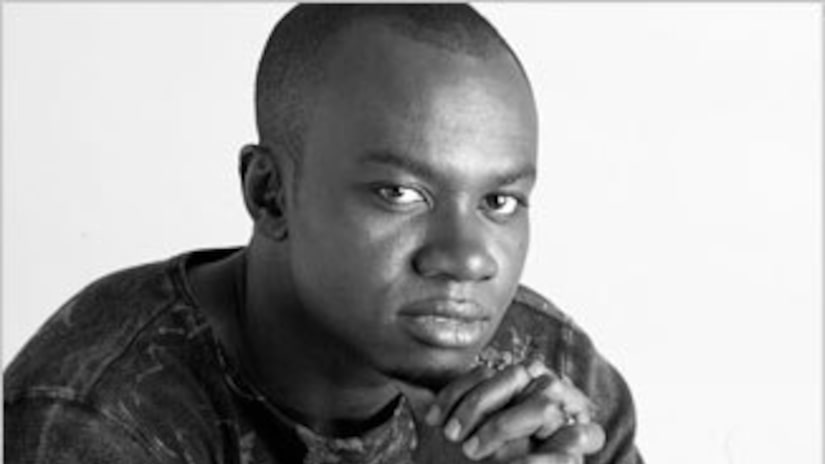 UTAH COUNTY -- (KSTU) -- A former Olympic sprinter is wanted by Utah authorities after he failed to appear in court for allegedly defrauding his victims out of more than $300,000, but the man states he missed court because he is being treated for malaria.

Andam represented Ghana in the 2000 Olympic Games in Sydney, competing with the nation's 4X100 relay team. According to BYUCougars.com, Andam was an NCAA All-American in 1999 for the outdoor 4X100 relay. His last known address is in Highland, Utah.