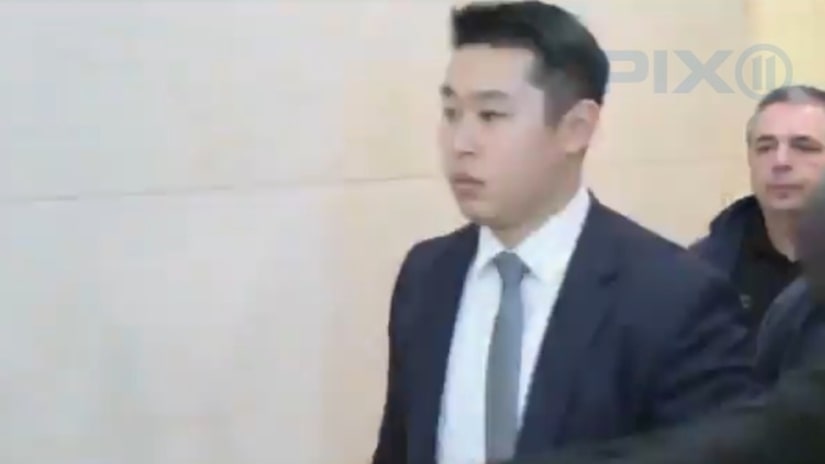 NEW YORK CITY -- (WPIX) -- The rookie police officer who shot an unarmed man in a dark public housing stairwell says what happened was a deadly accident. Prosecutors call it manslaughter and say he acted recklessly and then did little to help the dying man.

Jurors will start discussing their views of Officer Peter Liang's actions as soon as Tuesday. Closing arguments are expected in the morning, and deliberations are likely to begin in the afternoon.

Liang says he didn't know anyone was in the pitch-black stairway when he unintentionally fired. The shot ricocheted off a wall and hit 28-year-old Akai Gurley.