In Tuesday's Crime Watch Daily Heat Map, we're going around the country to reveal some of the craziest laws still on the books.

We start in Alaska, where it's illegal to wake a sleeping bear to take a photo. (It's also very stupid.)

Oklahoma takes it a step further, where it is illegal to wrestle a bear.

Sticking with the animal theme, in Arizona, it's illegal for donkeys to sleep in bathtubs.

In South Carolina, it's horses that may not be kept in bathtubs.

Just in time for Valentine's Day, in Idaho it's illegal to give your sweetheart a box of chocolates weighing more than 50 pounds.

Here are a few other selections from across the country. For the full list, scroll down to the "The United States of Crazy Laws" infographic below from Olivet Nazarene University. 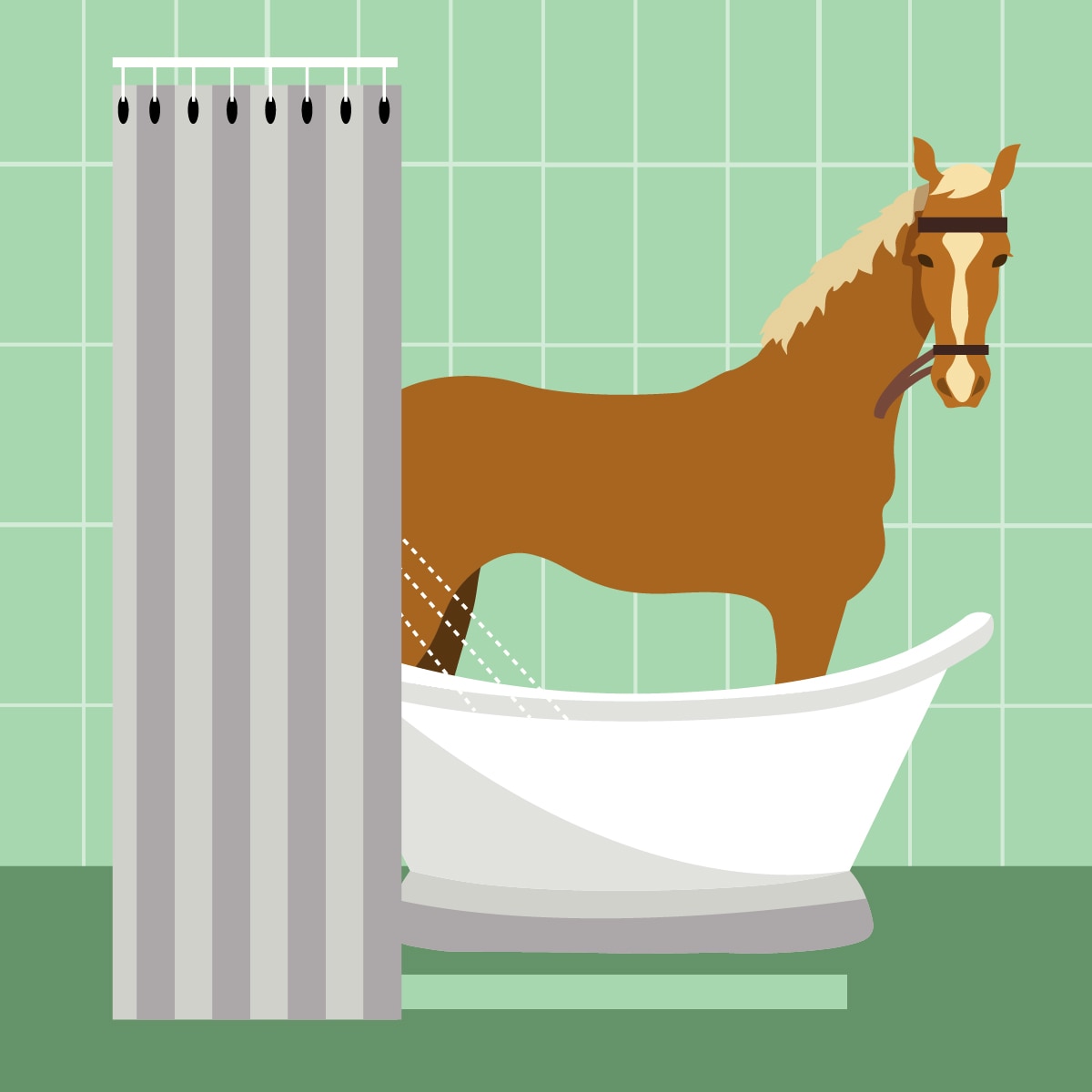 SOUTH CAROLINA: Horses may not be kept in bathtubs. 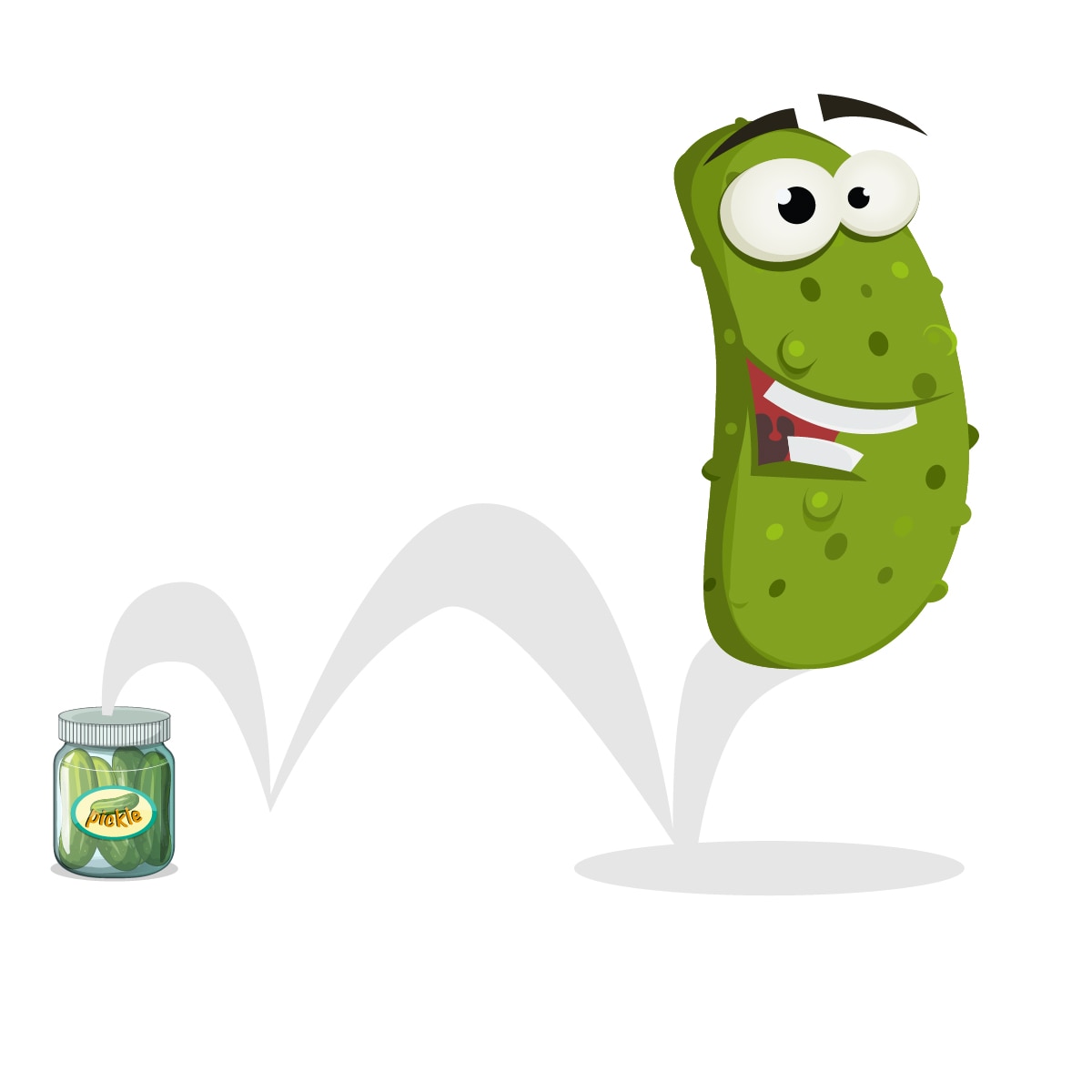 CONNECTICUT: A pickle cannot be legally considered a pickle unless it bounces. 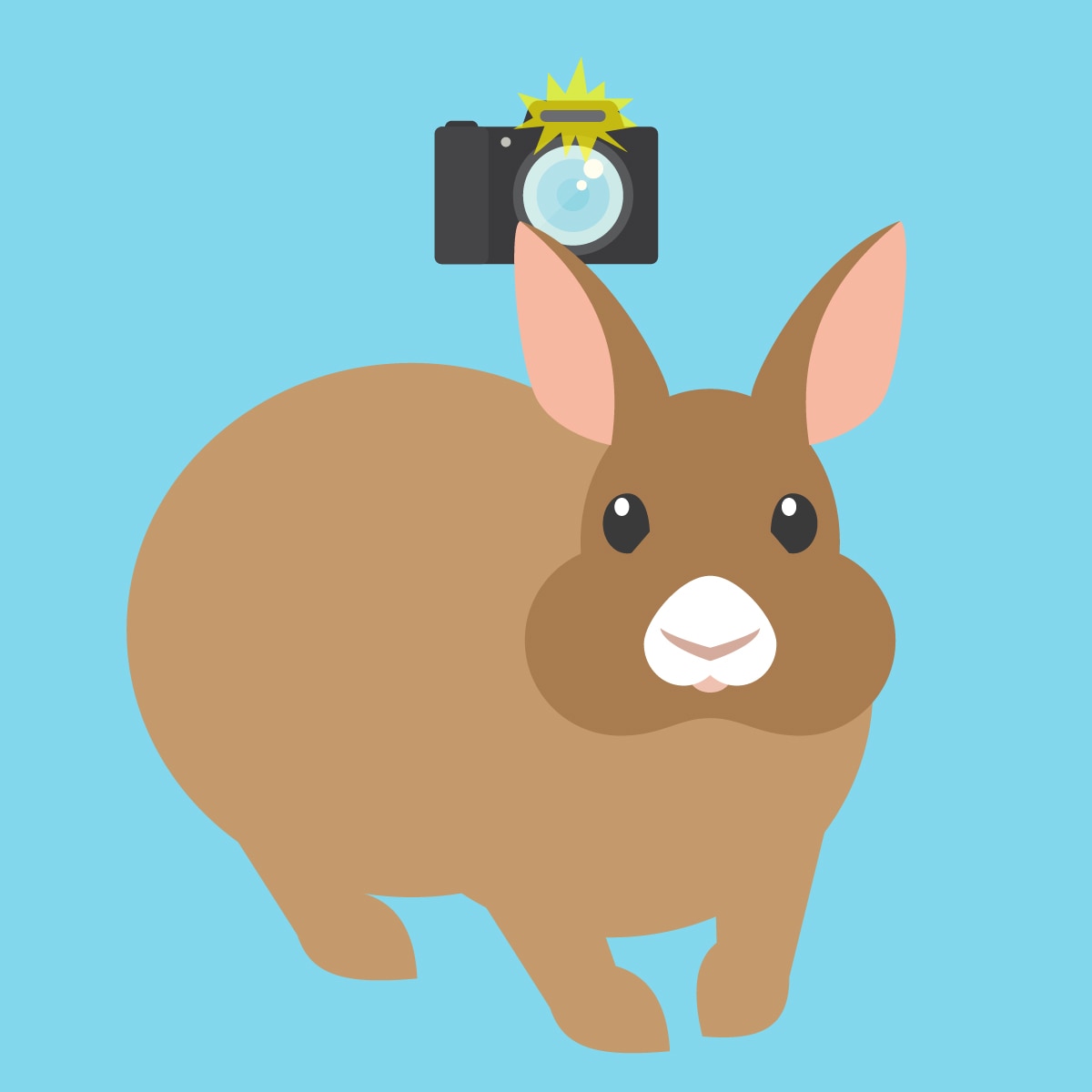 WYOMING: You may not take a picture of a rabbit from January to April without an official permit. 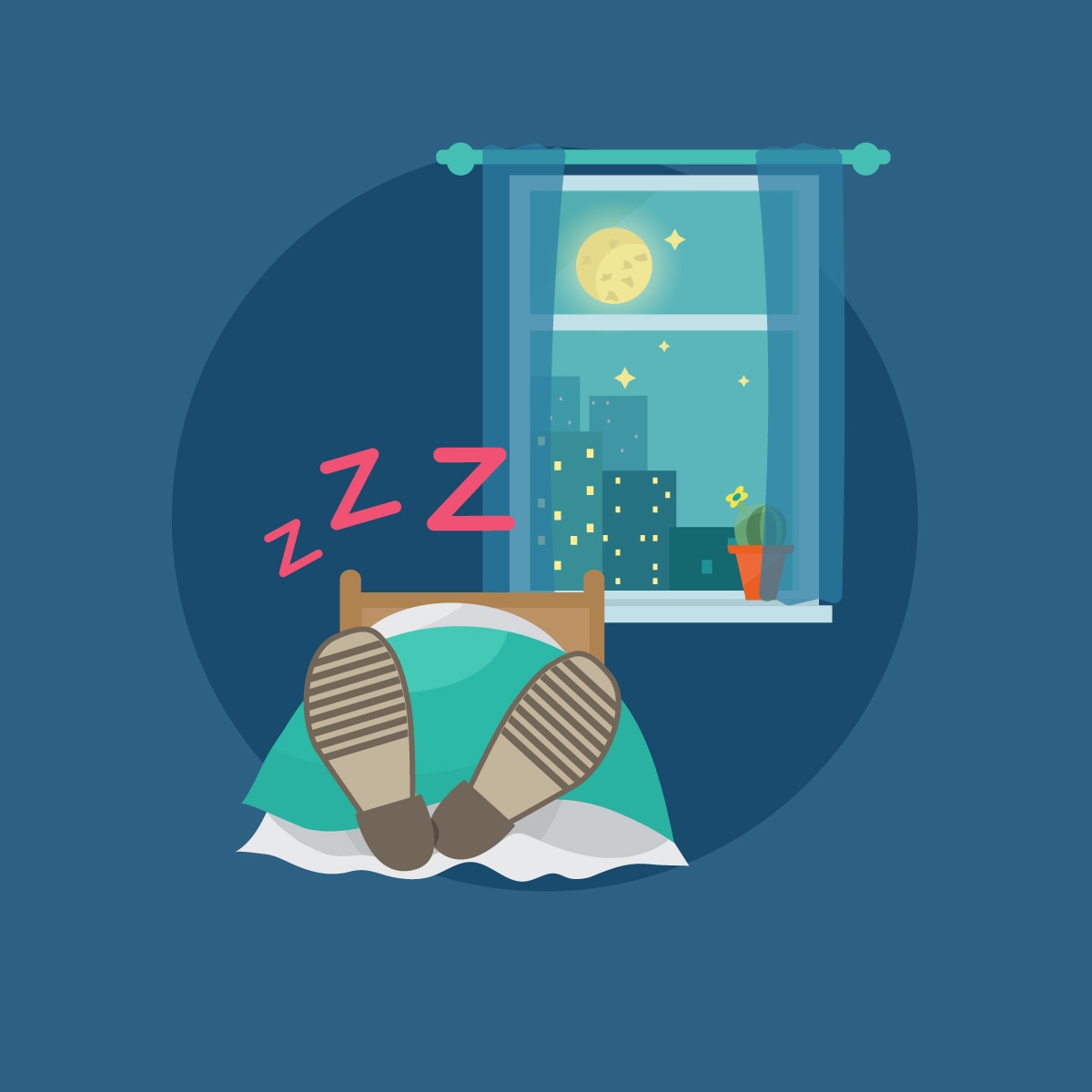 NORTH DAKOTA: It is illegal to lie down and fall asleep with your shoes on. 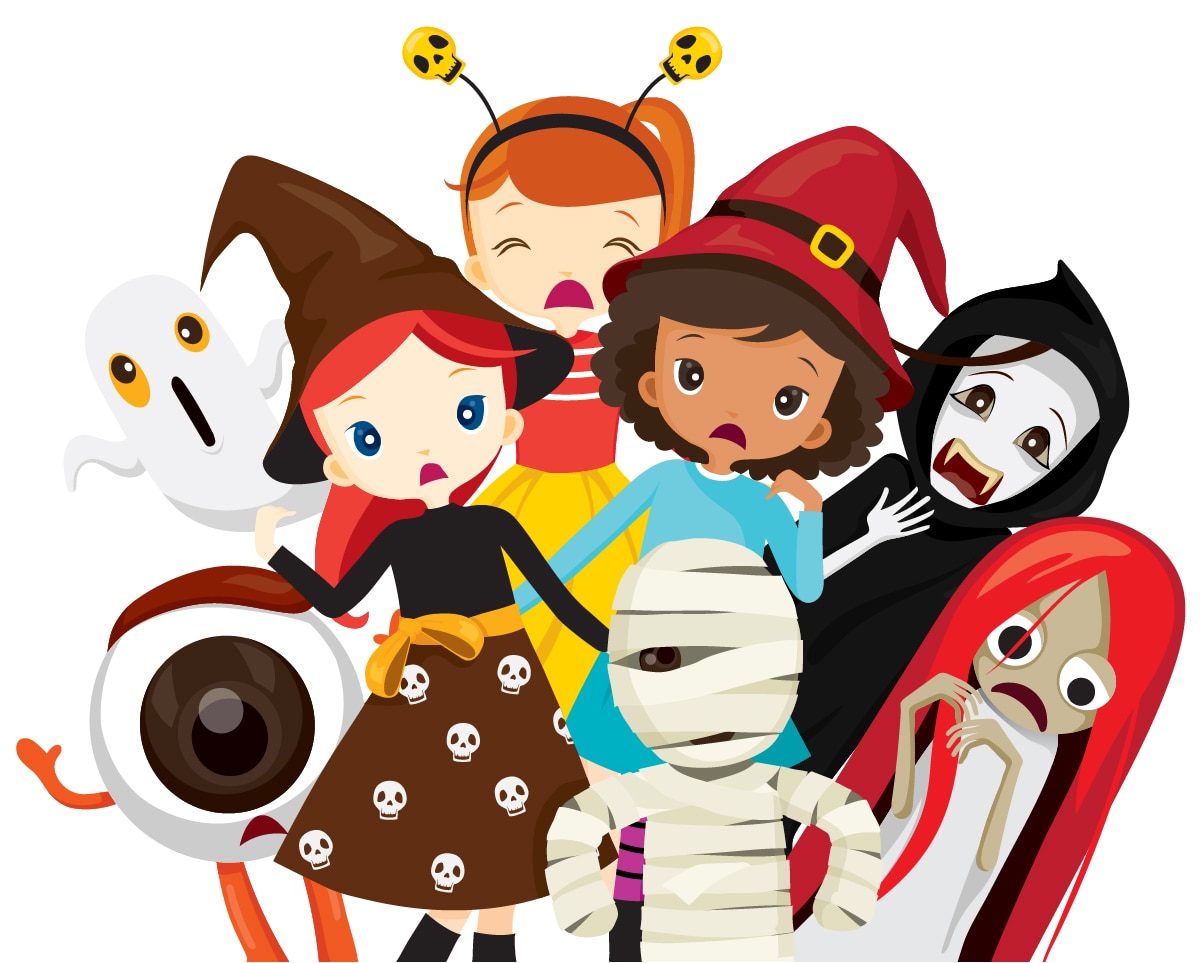 VIRGINIA: Children are not to go trick-or-treating on Halloween. 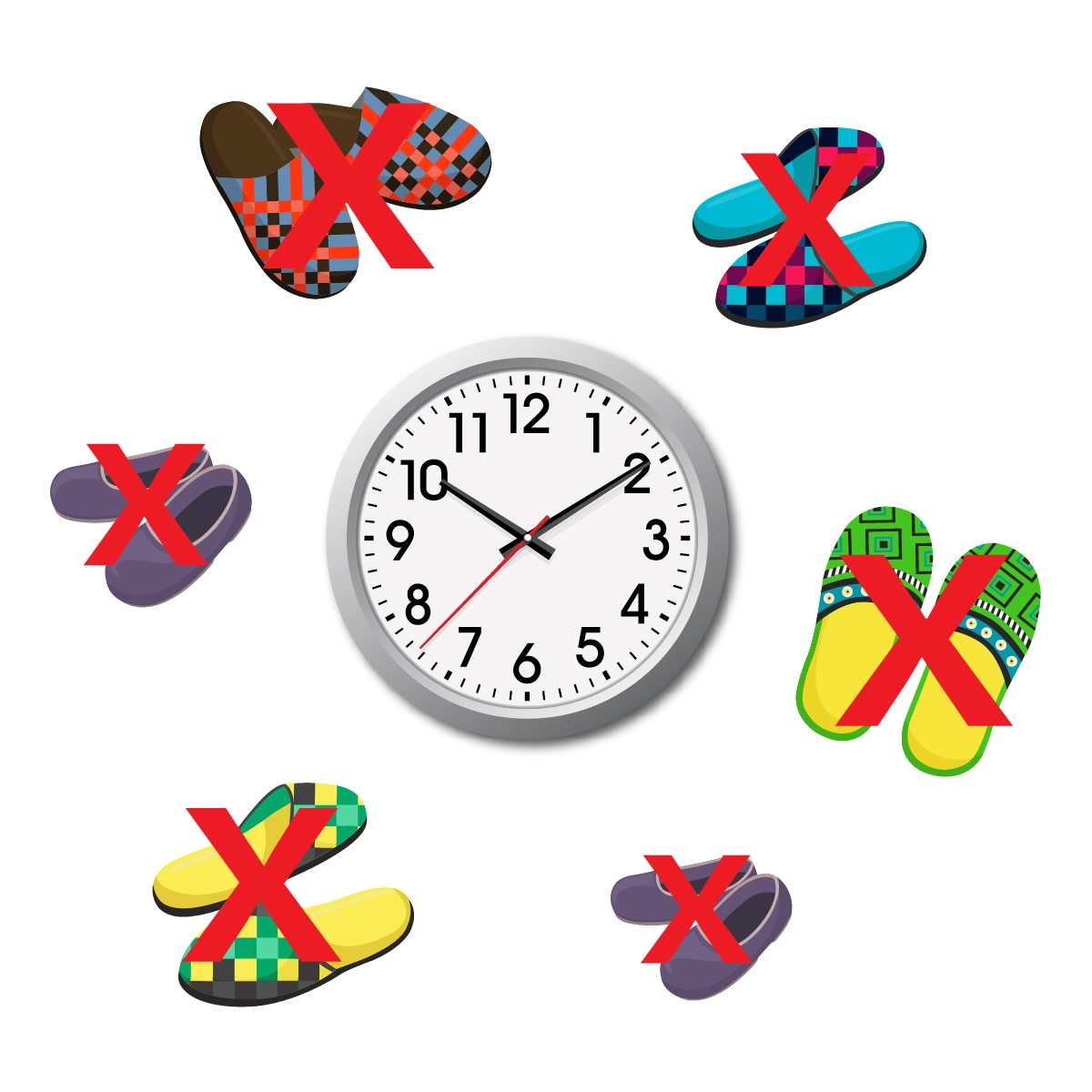 NEW YORK: Slippers are not to be worn after 10 p.m. 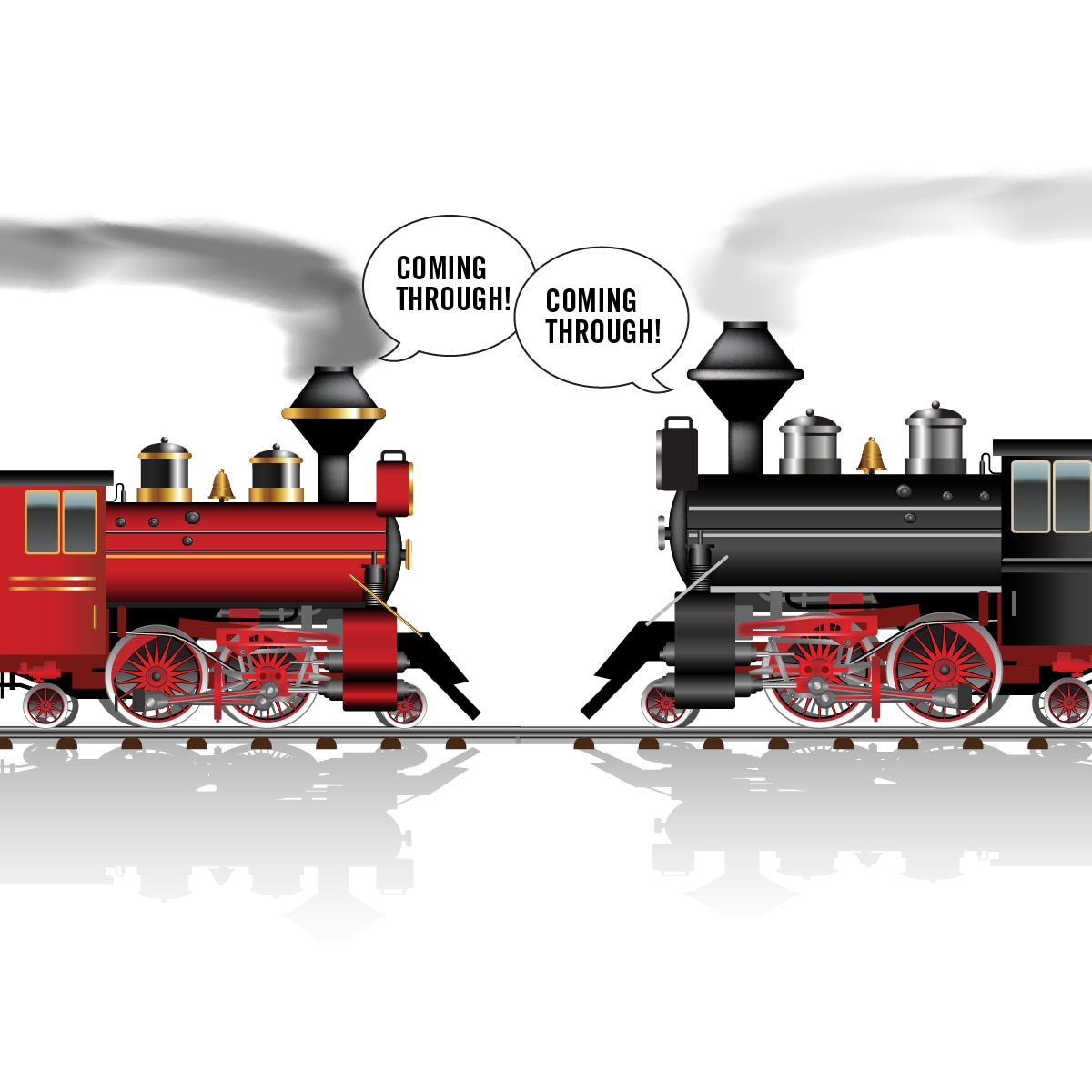 KANSAS: A poorly worded law states that if two trains meet on the same track, neither shall proceed until the other has passed.