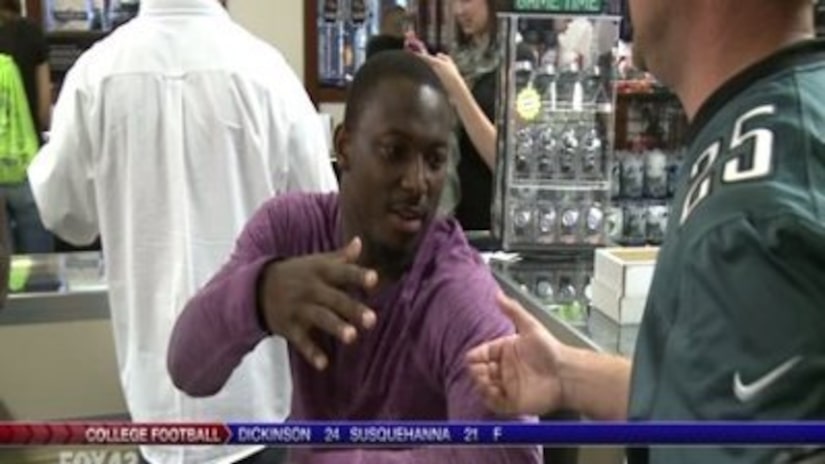 According to the report, McCoy and Curtis Brinkley, a former NFL running back, were in a group of people that got into a fight with the officers at a club called Recess around 2:45 a.m. Sunday.

An argument led to a fight, and the officers suffering serious injuries: broken ribs, a lacerated eye, a broken nose and a possible skull fracture.