The FBI announced Bhadreshkumar Chetanbhai Patel has been added to the Top Ten Fugitive List.

The 26-year-old wanted for the 2015 murder of his wife in Maryland is the newest addition to the FBI's Ten Most Wanted Fugitives list, and a reward of up to $100,000 is being offered for information leading to his capture, the FBI said.

Patel should be considered armed and dangerous. Contact your local FBI office or call 911 to report Patel's whereabouts. 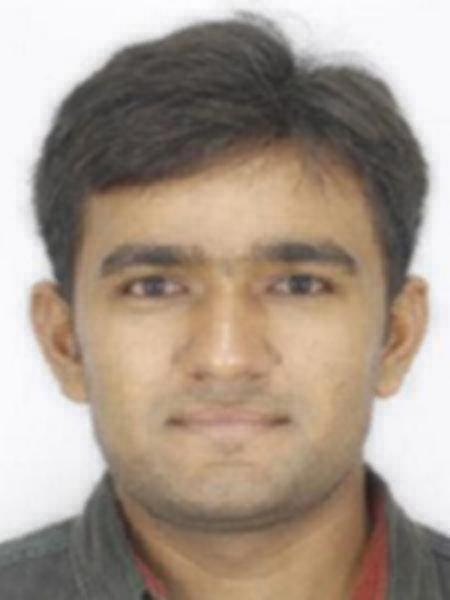 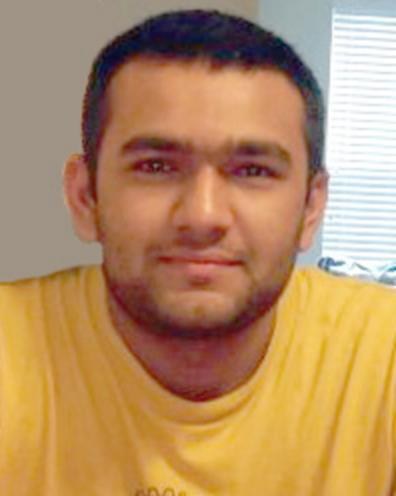 The couple from India appeared to be making a new life for themselves in the U.S. That is until one of them ended up dead in the back of the store, and the other one disappeared.

Bhadreshkumar Patel, 24, and his new wife Palek, 21, look like the picture of happiness, hoping to live the American Dream.

"Both she and Bhedreshkumar were from the area outside of Mumbai, India," said Anne Arundel County Police Corporal Jacklyn Davis. "They came here on a honeymoon visa. They were supposed to leave that same month but did not."

But police say Patel's American dream may not have been shared by Palek. The young bride missed her parents, and wanted to go home.

"She left everything that she knew to come to this country and he has family ties here," said Davis. "So really her world revolved around him and his world. Everything they did in their marriage seemed to revolve around him and his needs. They decided to stay. They moved in with his family in New Jersey."

A short time later, the newlyweds land jobs at a Dunkin' Donuts and move to Hanover, Maryland.

Then on a dark Sunday, April 12, 2015, Bhadreshkumar Patel is working side by side with his wife when they suddenly disappear.

"Customers were coming in and out of the store and there were no employees behind the counter -- they were trying to place orders, there were people driving through the drive-through," said Anne Arundel County Police Sgt. John Poole.

Thankfully, a police officer is right around the corner.

"Maybe 100 yards from the door sitting in his patrol car writing a report, one of the patrons from the business came outside to get him when they could not find an employee of the business," said Poole.

It's around 10 p.m., the officer walks to the back of the store and straight into a bloody crime scene.

Palak Patel is dead, and her husband is nowhere to be found.

Police can't find Bhadreshkumar Patel. Was he kidnapped during a robbery? Police check the surveillance video and are stunned. Police say Palak's killer is unmasked -- and it's her husband.

"The security footage does show the incident as it happens," said Poole. "We have, obviously for practical reasons, not released everything."

Finally you can see Bhadreshkumar emerge. Surprisingly there is no blood, but he seems to stumble, catch his balance, then quickly walk out of frame and disappear.

"She never returns, so basically you see him follow her to the murder scene and then you see him leave, and that's the last time she's ever seen alive," said Davis.

Police say Palak made a call home to her mother in India just minutes before her murder. Cops claim that may have enraged her husband, and been the reason he grabbed her phone and headed to the back room.

"One investigator spoke with her family members, her mom, her aunt," said Davis. "She was on the phone with a family member, expressing her need and want to come home, moments before the murder took place."

Police say the time of attack on the surveillance video reads 9:32 p.m. The patrol officer didn't find Palak until around 10 that night and did not identify the victim as Palak, and the suspect as her husband, until about 30 minutes later. That gave Patel more than an hour to get away.

According to police, a taxi driver says he drove Bhadreshkumar Patel nearly 200 miles to a hotel near the airport in Newark, New Jersey.

Images of Patel are taken by a surveillance camera in Newark. They're clicked at a hotel counter after he reportedly paid cash for a room. According to investigators, he checked out the following morning, hitched a ride on the hotel's courtesy van to Newark's Penn Station to catch a train, and then he vanished.

As soon as the alleged fugitive crossed state lines, cops jumped at the chance to call in the FBI. The FBI promptly put Patel on the No-Fly List and launched a publicity campaign to catch the alleged killer at large. They even put up a billboard in Times Square in New York City.

Authorities believe Bhadreshkumar Patel is still in the United States. It's unlikely he was able to get back to India facing so many travel restrictions.

Now authorities are asking for your help. They are offering $20,000 for information that leads to the apprehension of Bhadreshkumar Patel. Authorities say Patel should be considered armed and dangerous.

You can submit a tip anonymously to Crime Watch Daily or you can call our tip line at (844) 800-CRIME.