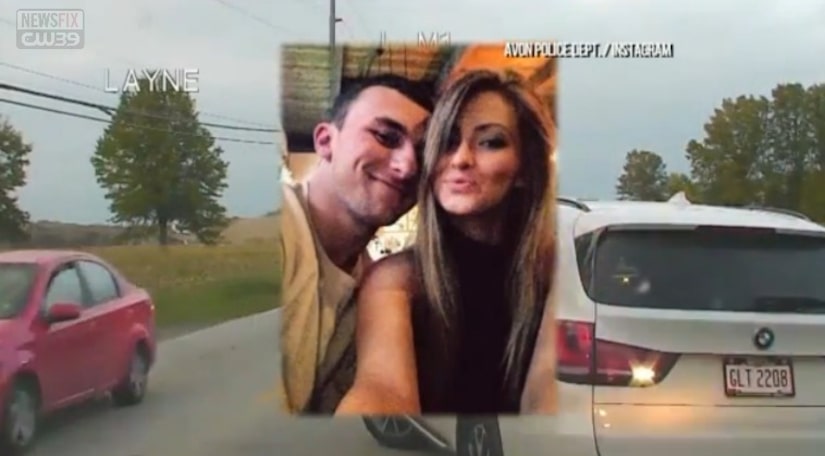 DALLAS -- (KIAH) -- Has Johnny Manziel been a bad boy, lately? His ex-girlfriend is blowing the whistle on little Johnny saying he threatened to kill her.

Talk about unsportsmanlike conduct. The alleged incident began during a physical altercation on January 30 in Dallas.