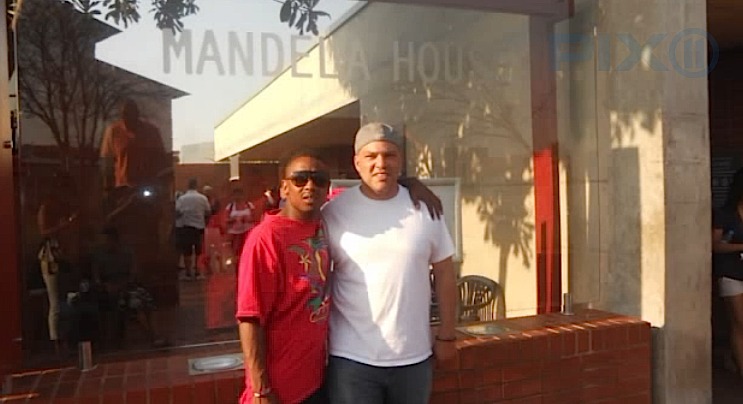 NEW YORK -- (WPIX) -- Imagine a New York City where perpetrators of gun violence could be convinced to put down the heat, befriend their enemies - and lead a productive life.

"Every day we promise these young men that they will be engaged, multiple times a day, by multiple people, where they are," community service director Devone Boggan said. " "We're asking them to come to us."

That paradigm already exists - in Richmond, California. A town of 100,000 people, where Boggan took a novel approach to making the streets safer.

"We've got to do something dramatically different," Boggan said.