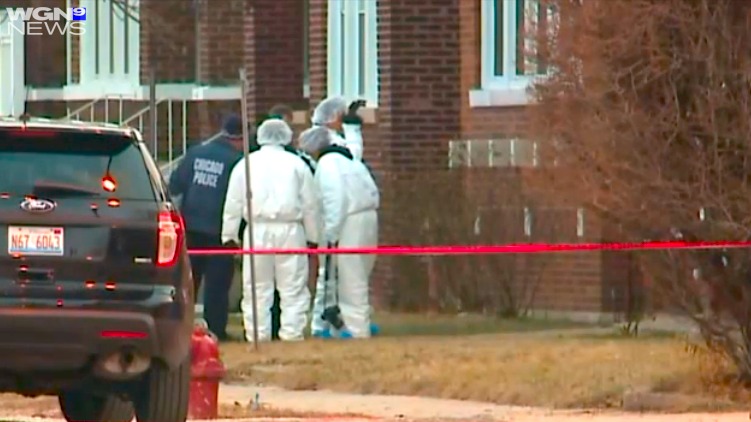 CHICAGO -- (WGN) -- Police say the victims are five adults, one woman and a child of 11 or 12, found stabbed to death in different parts of a Chicago home.

They say the victims represent three generations of a happy, tight-knit Mexican family.

Police were called to the 5700 block of South California Avenue at 1:05 p.m. for a well-being check after a man didn't show up for work two days in a row. The officers on the scene could see a body from outside the residence, and entered the property to discover six bodies total.