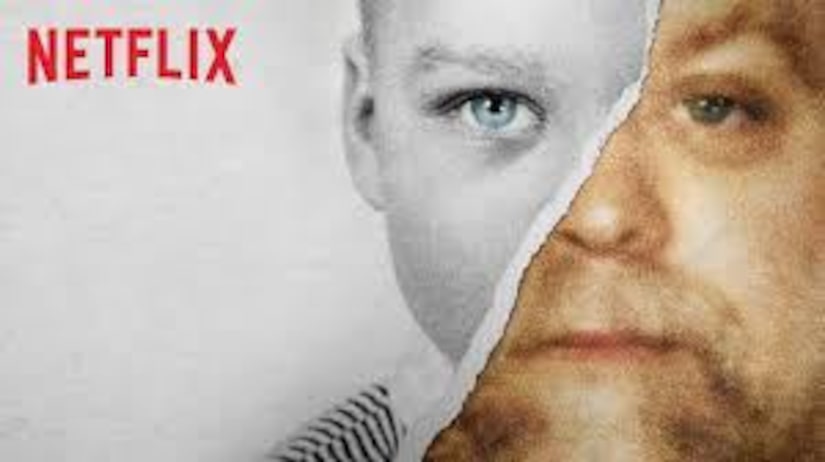 MANITOWOC, Wis. -- (WGN) -- Wisconsin police have cleared an investigation scene after receiving a bomb threat on Wednesday by a caller stating “Justice for Steven.”

It was an apparent reference to Steven Avery, the subject of a popular documentary on Netflix series “Making a Murderer” and conviction for 2007 killing of Teresa Halbach.

Officials say nothing was recovered after k-9 units and the bomb squad searched the area.

The threat did not target a specific building.