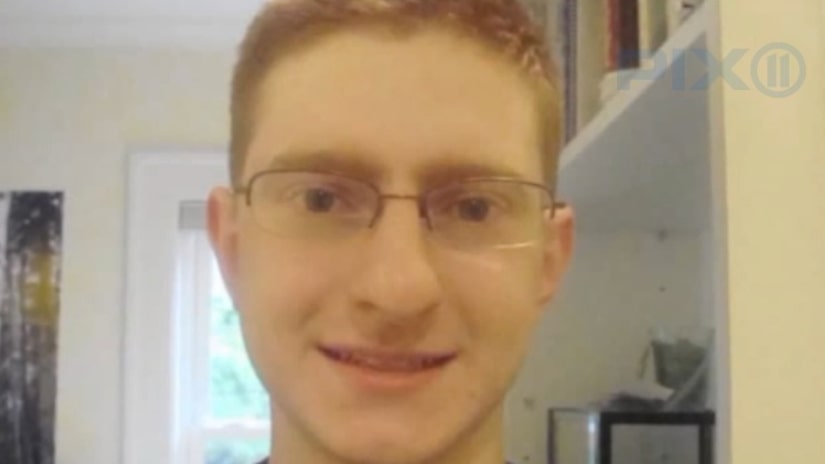 NEW BRUNSWICK, N.J. -- (WPIX) -- A new chapter opened on Wednesday in one of the country's premiere cases of cyberbullying.

Tyler Clementi was 18 years old when he jumped off the George Washington Bridge six years ago, after his Rutgers University roommate led a group of students in spying on and ridiculing Clementi for being a gay man.

On Wednesday, that roommate, Dharun Ravi, 24, had an appeal heard in the case, four years after he'd been sentenced to and served nearly a month in jail for invasion of privacy, bias intimidation and tampering with evidence and witnesses.