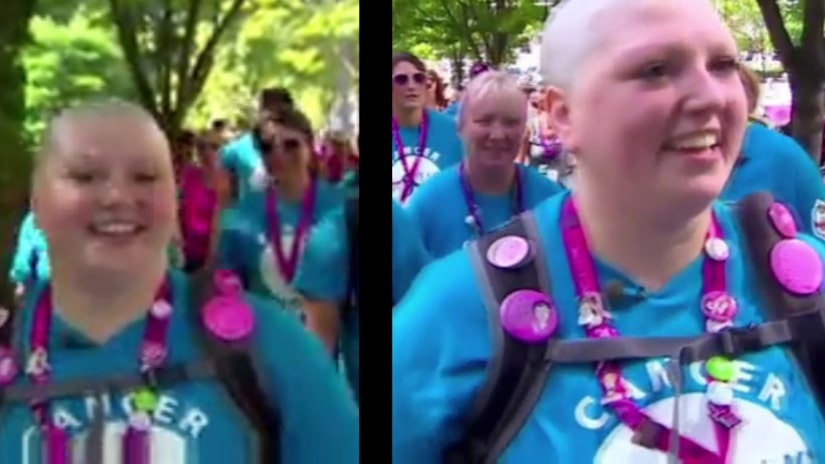 SEATTLE -- (WDAF) -- Komen for the Cure says Tracy Dart, a well-known cancer patient and advocate in Seattle, never actually had cancer, even though for more than 10 years she has been the champion of cancer awareness.

Dart helped raise hundreds of thousands of dollars for the cause, presenting herself as a cancer patient and survivor. She reportedly raised more than $400,000 since 2006. Dart donated $28,000 herself.

Her story began to unravel last week, when Susan G. Komen headquarters in Dallas got a call from her family, telling them the cancer was a lie.

Komen says she had been admitted in the hospital for some other condition, and that's when her family says they, too, made the discovery.

Komen insists all money raised by Team Tracy went to research and services, not to Dart.