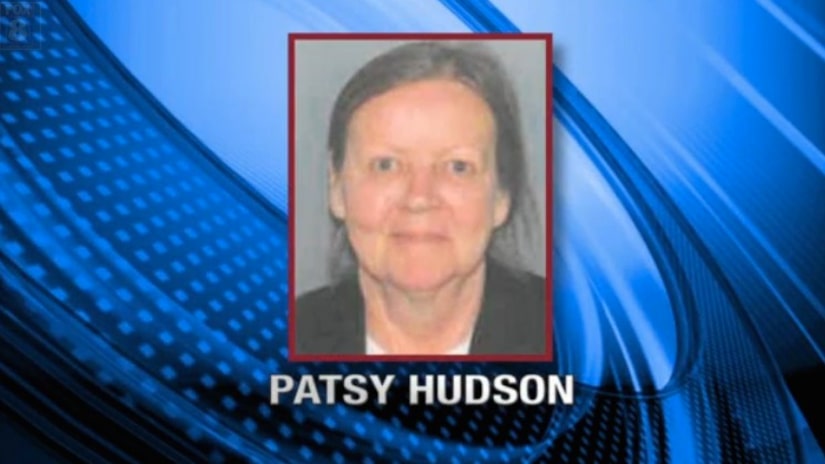 MANSFIELD, Ohio -- (WJW) -- An alleged dispute between neighbors over cats has now turned into a nationwide search for a 62-year-old woman and two others.

Hudson's family reported her missing on Dec. 22. Hudson kept to herself, according to a release from Mansfield police. All vehicles registered to Hudson have been accounted for.

She is described as being 5'6" tall and weighing 150 pounds.