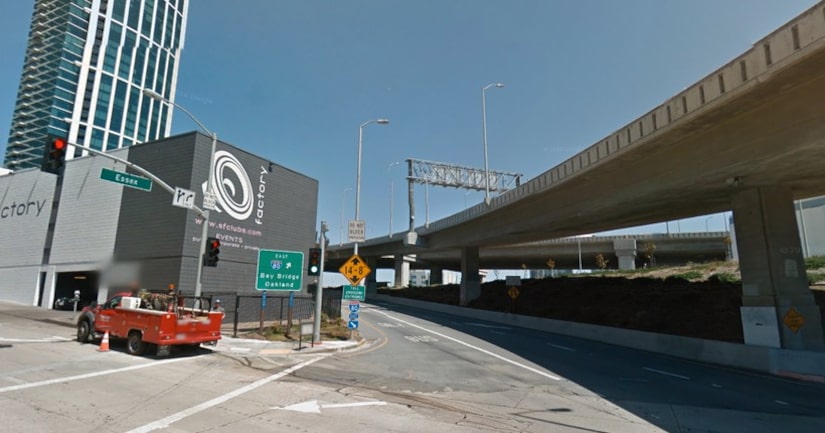 LOS ANGELES -- (KTLA) -- A CHP officer was left with life-threatening injuries after being stabbed by a homeless man in San Francisco Tuesday, authorities said.

The attack occurred around 10 a.m. on an on-ramp to eastbound Interstate 80 and the San Francisco-Oakland Bay Bridge, California Highway Patrol and San Francisco police officials said.

A seven-year veteran CHP officer was being treated at San Francisco General Hospital, and the man suspected of attacking him was in police custody.