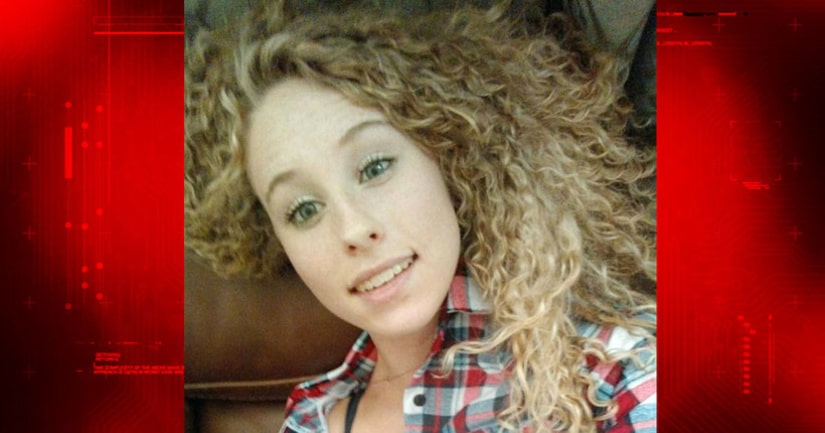 "Basically we don't have hardly any leads. We are just looking for her," said Posey's mother, Katherine Evans.

Evans said that her daughter left for the bus stop at about 6 a.m. Monday, but never returned.

Posey moved to Florida last April. She has family in West Virginia and Georgia.

After calling police, Evans said she realized clothing, shoes and makeup were also missing from the teen's bedroom.

Evans said that it's possible her daughter left willingly, but wants to know she is safe. Evans also said it was possible Posey got herself into an unsafe situation.

The missing teen's cellphone has also been shut off and there have not been any posts made to her social media pages.

Evans said that authorities ruled out the possibility she traveled to her boyfriend's house in West Virginia after he also > said he had not heard from Posey.

Posey is described by police as 5 feet 5 inches tall, weighing 105 pounds and has blond hair and blue eyes.

Anyone who knows where Posey might be is asked to call Ocoee Police Detective Michelle Grogan at 407-554-7211. 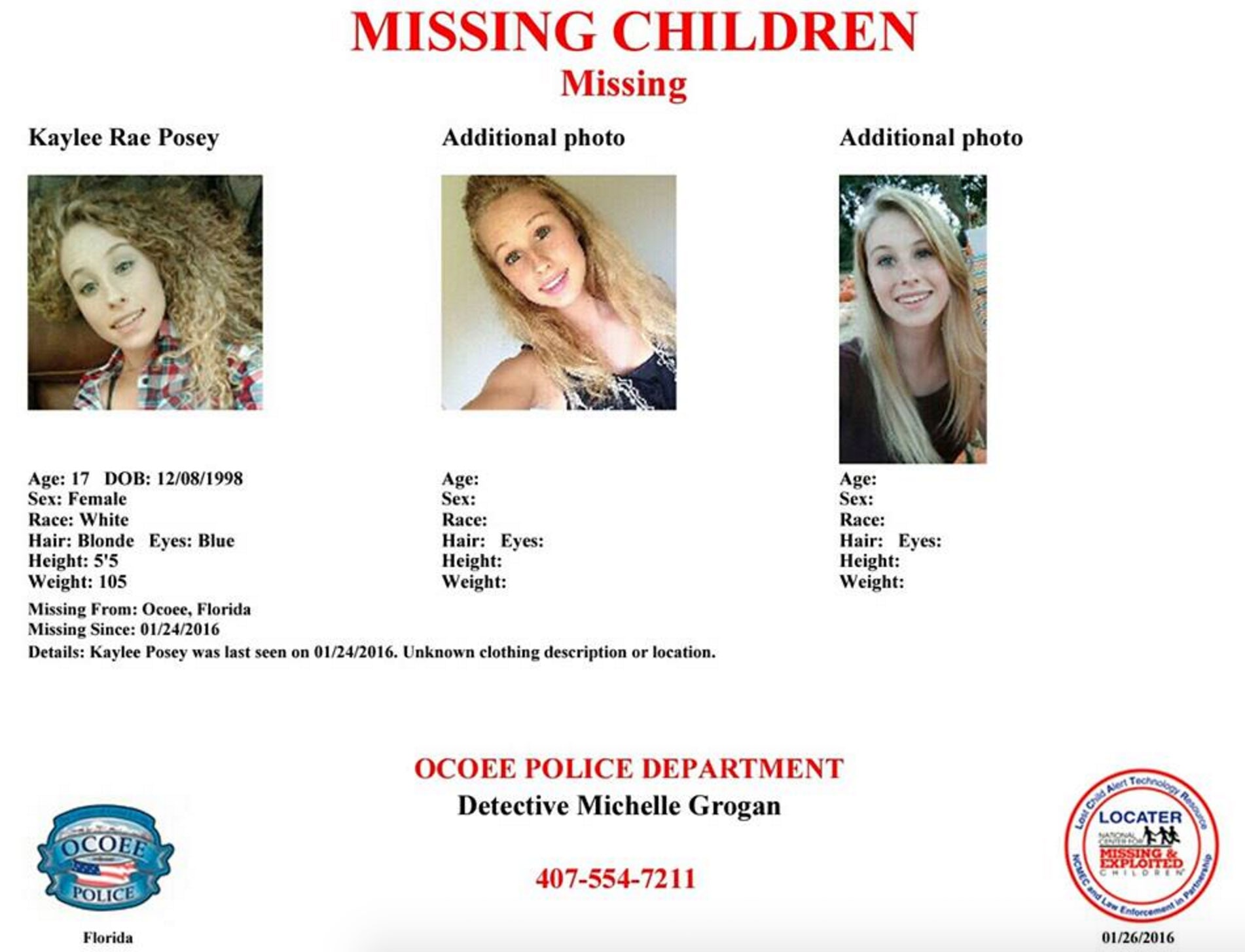