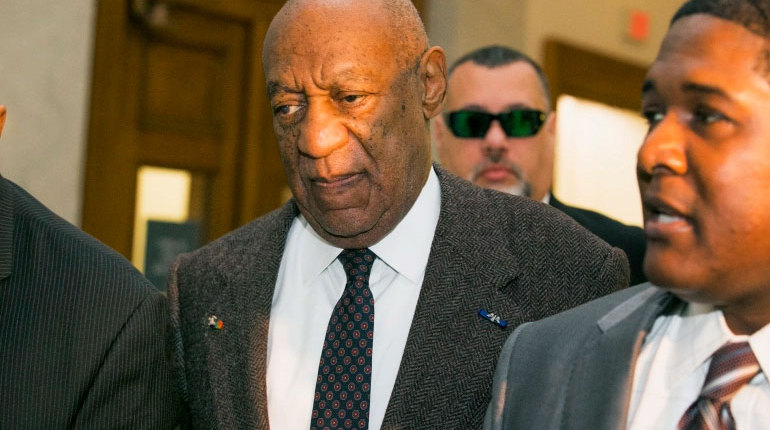 A judge in Montgomery County ruled that the criminal case stemming from alleged unwanted sexual contact Cosby had with Andrea Constand will proceed.

Cosby’s lawyers had argued that the case was barred by a “promise” made in 2005 by then-District Attorney Bruce Castor never to prosecute him.

The judge on Wednesday ruled “there was no basis to grant the relief requested” by Cosby.

Bill Cosby has been charged with aggravated indecent assault, a felony, in…

Bill Cosby is firing back at seven women suing him for defamation, accusing them of…