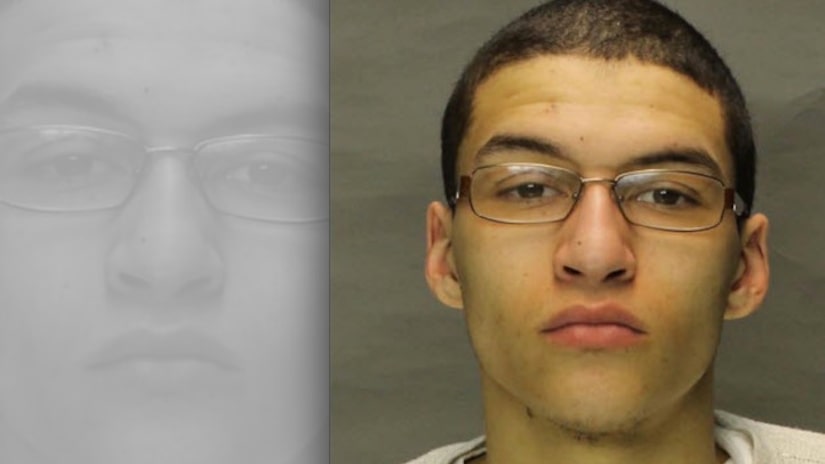 LEBANON, Penn. -- (WPMT) -- A Lebanon woman had to be amputated after being shot by her boyfriend.

According to police they were called to the 300 block of North 12th Street Saturday for a disturbance with possible shots fired.

Upon arrival police found the woman with a gunshot wound on her arm.

The couple first told police that two unknown males entered their apartment with a gun, shot the female, then fled the house. Upon investigation police found their statements to be false.