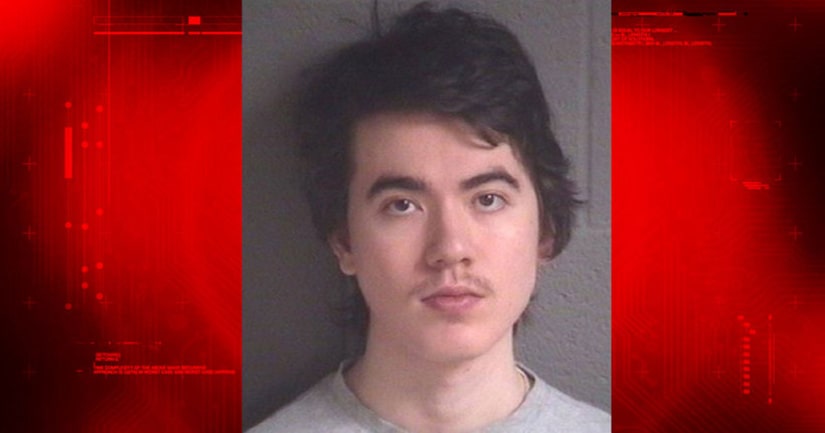 BURKE COUNTY, N.C. -- (WSOC) -- A teenager accused in the death of a 74-year-old man in Burke County was charged Monday with murder.

He is accused of shooting and killing John Clark. Family members found Clark's body buried in a shallow grave in his front yard in Dec. 18, 2014.

Sullivan was first arrested in June after being accused of attempting to provide material support to ISIS.

The homicide was reported four houses away from a home where FBI agents earlier this year arrested Sullivan, who was accused of supporting ISIS.

Sullivan, a self-proclaimed Islamic convert, also faces federal charges. The federal charges allege that he attempted to provide material aid to the terrorist Islamic State of Iraq and the Levant (ISIL). He was arrested on those federal charges on June 19, 2015, police said.

In a statement, Special Agent in Charge John Strong said "Justin Sullivan had elaborate plans to kill hundreds of innocent people to show support for this terrorist organization."

Investigators said Sullivan discusses plans to kill his parents, believing they were interfering with his plans to carry out an attack.

Authorities said they linked a 22-caliber rifle found inside Sullivan's home to the killing of Clark.