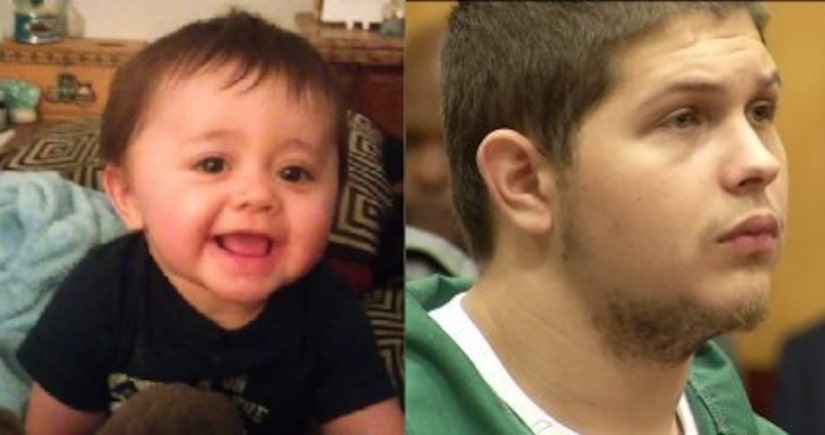 MIDDLETOWN, Conn. -- (WTIC) -- A man accused of tossing his infant son to the boy's death from a Connecticut River bridge in Middletown appears in court Tuesday and could see a trial date set.

Tony Moreno is charged with murder in the July death, with police saying Moreno had been in a dispute with the child's mother.